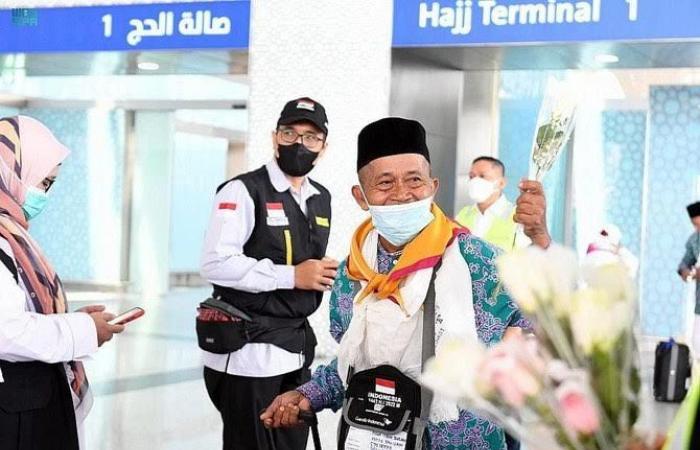 Jeddah - Yasmine El Tohamy - MAKKAH: Live translation of the Arafat Day sermon, one of the most important events on the Islamic calendar, has been expanded to include 14 languages as Saudi Arabia’s leadership seeks to convey a message of moderation and tolerance to the widest possible audience.

Abdulrahman Al-Sudais, president of the General Presidency for the Affairs of the Two Holy Mosques, said that the Kingdom’s leadership is offering unlimited support to the development of the Prophet’s Mosque and Grand Mosque’s services.

As the live translation of the Arafat sermon enters its fifth year, the project has been expanded to include 14 languages, he said.

A media tour of the live translation site at Al-Nimra Mosque on Thursday was followed by a media briefing for the project at the presidency’s headquarters.

During the meeting, Al-Sudais said that the leadership is keen to convey Islam’s message of moderation and tolerance to the world, using modern technology to serve pilgrims and visitors.

Live translation of the Arafat Day sermon is a wide-ranging project for the world, and particularly for visitors to the holy sites, enabling non-Arabic speakers to listen in their native language, he said.

At that same location, the Prophet Muhammad made his declaration of human rights, the teachings of Islam and women’s rights, and adherence by the Sunnah.

He said that the sermon was initially translated into two languages. This was increased to five and, later, 10 languages.

Al-Sudais said that the Saudi leadership supervised the advancement of the international live translation project to satisfy people of faith, fairness and wisdom around the world, adding that the project takes a stand against violence, extremism and terrorism.

King Salman emphasizes the importance of caring for pilgrims, and Saudi Arabia will always take pride in pursuing this mission with the highest efficiency, Al-Sudais said.

With this year’s Hajj season the largest since the coronavirus pandemic, the Kingdom will also ensure the well-being of pilgrims, allowing them to perform rituals with comfort and ease, he said.

Al-Sudais added that the translation project aims to convey a message of righteousness, justice, tolerance and moderate Islam to the world.

Along with human rights and the teachings of Islam, the Prophet affirmed the elimination of racism and sectarianism, he said.

These were the details of the news Program launched to measure pilgrims’ satisfaction during Hajj for this day. We hope that we have succeeded by giving you the full details and information. To follow all our news, you can subscribe to the alerts system or to one of our different systems to provide you with all that is new.