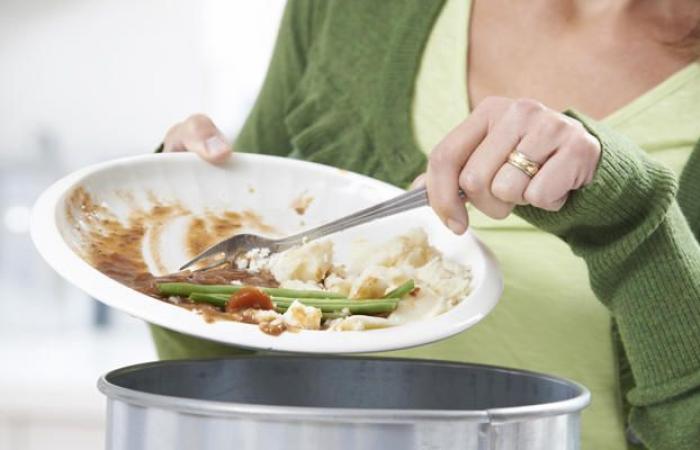 The twenty-year long aspirations include developments in the fields of health, environmental sustainability, leadership in energy and industry, and future economies in line with Vision 2030.

To achieve these goals, the research, development, and research sector will reportedly be restructured with the formation of a higher committee, led by the crown prince, which will enable legislation and regulatory standards in addition to project and budget allocation and performance monitoring.

Throught the program, Saudi Arabia aims to become a global leader in innovation, with targets of annual spending in this sector of 2.5 percent of the country’s GDP by 2040, which will add nearly SAR 60 billion ($16 billion) to the GDP by the same target year.

The program will also create thousands of jobs in science, technology, and innovation, SPA reported.

The Kingdom’s health has been given top priority through the program, which will provide the best in digital healthcare and supplying the world with the latest pharmaceutical technologies based on biotechnological advances.

Saudi Arbaia wants to find “radical solutions for chronic and non-communicable diseases” to increase the life expentancy of the population, SPA reported.

Saudi Arabia seeks to eliminate is water shortage and improve food security, and will be looking to become a global model in preserving the environment and developing water technologies through means like sustainable desalination, and food production through means of green spaces.

This will come in conjunction with existing technologies like carbon capture and low-cost electricity production.

Saudi Arabia will also seek to use its vast natural resources and current advantage as a leading global energy supplier to continue its prominence at the helm while innovating production of alternative energy including green hydrogen, solar, and wind.

Measures will also be taken to ensure the sustainability of the oil demand, SPA reported, in addition to developing the rapidly growing mining sector in a sustainable manner.

These were the details of the news Deal signed to reduce food waste in Saudi Arabia for this day. We hope that we have succeeded by giving you the full details and information. To follow all our news, you can subscribe to the alerts system or to one of our different systems to provide you with all that is new.