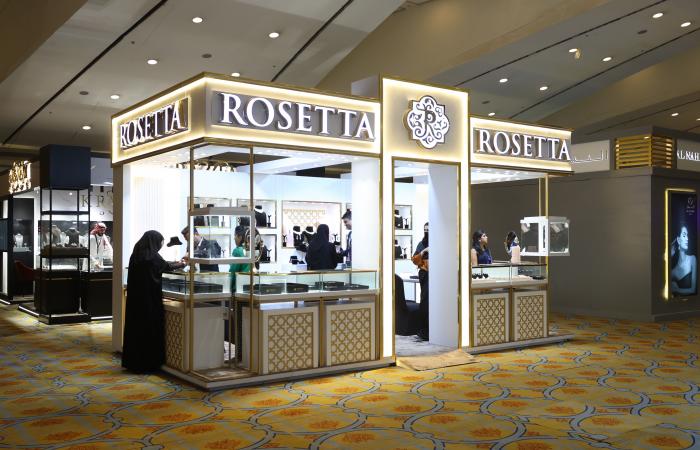 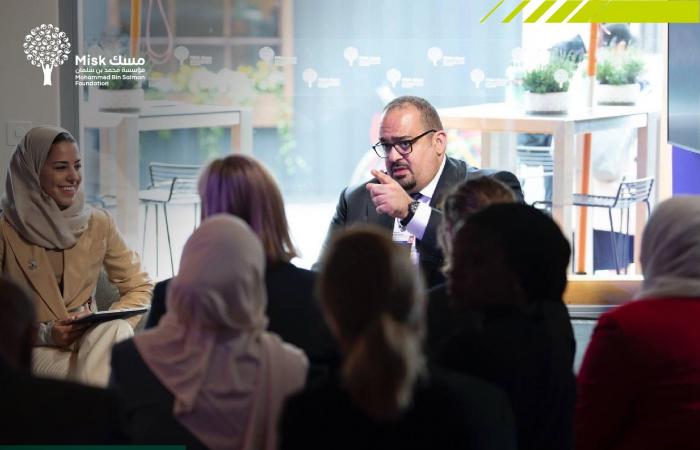 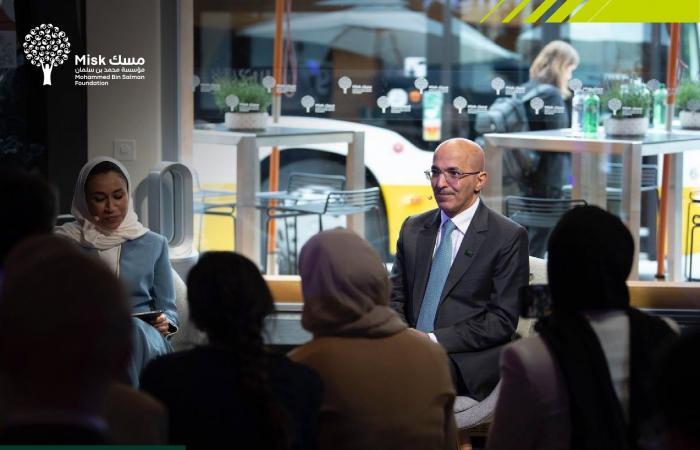 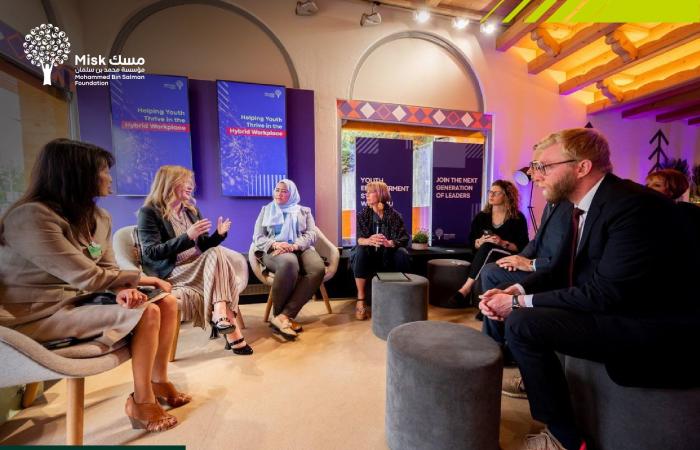 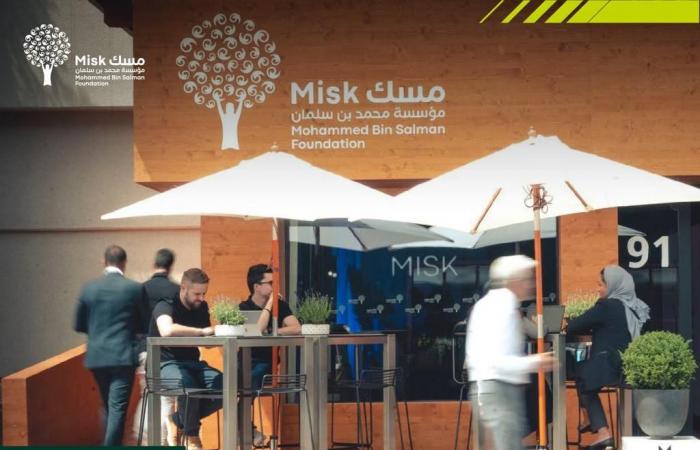 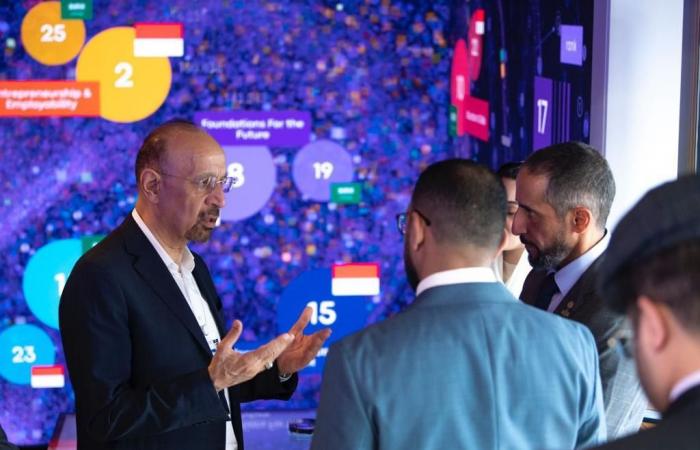 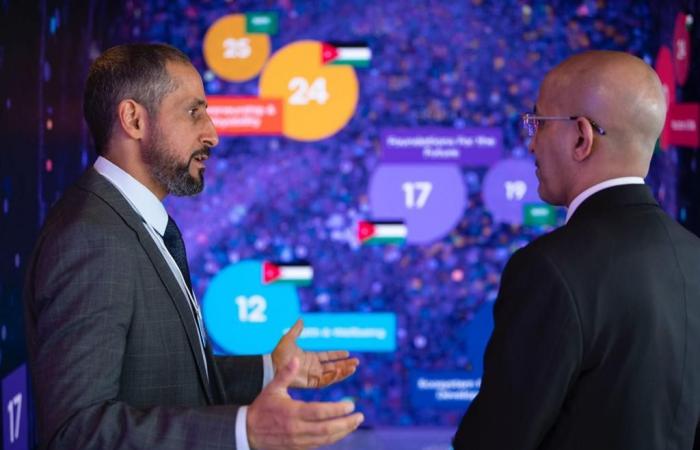 The venue, titled the “Youth Majlis,” hosted several discussion panels involving Saudi ministers, global policymakers and youth leaders on how best to empower young people, not just in Saudi Arabia but globally, and how the younger generation can find solutions to global concerns of the future.

During the week, the pavilion hosted the inauguration of a Youth Council, as well as the announcement of the second edition of its Global Youth Index (GYI), which was launched by MISK to discover how young people perceive opportunities in 30 countries and what they identify as the most important future opportunities for them.

The GYI, first launched in 2018, compiles metrics on the factors, policies and institutions that drive youth development.

The findings of the GYI’s second edition, which were showcased via a digital interactive display in the pavilion, pinpointed four key areas of improvement for the 30 countries surveyed, as well as the wider world as a whole.

For MISK CEO Dr. Badr Al-Badr, capturing the voice and sentiments of the youth at an event such as the WEF was important.

“As one of the few youth-focused platforms at Davos, the Youth Majlis highlighted a crucial perspective at the annual meeting,” he said.

“By convening thought leaders and speakers from a variety of sectors and industries, the sessions held constructive dialogues aimed at driving youth-focused solutions to the greatest challenges facing us today.

“The second Global Youth Index was launched at the Youth Majlis with a unique digital activation, showcasing the G20 countries and 10 more.”

He added: “The data and sentiment gathered by the GYI report offers a unique set of insights for policymakers and officials and demonstrates how young people feel about the issues that matter most to them.”

Saudi government officials, including Foreign Minister Prince Faisal bin Farhan and Minister of Economy and Planning Faisal Al-Ibrahim visited the pavilion, with the latter telling a discussion panel that he would be sharing the results of the GYI with ministries across the Saudi government.

Much like its Saudi Tourism Authority counterpart, the MISK pavilion also sought to showcase elements of Saudi culture to business and political figures and policymakers attending the WEF, as well highlighting the progress in the Kingdom under its Vision 2030 reform plans.

“I think it’s very interesting to see how important youth development is to a country like Saudi Arabia, which is, perhaps, perceived as a more traditional society,” said Manuel Pedreira, a Brazilian financial consultant who visited the pavilion.

Another attendee, Laryssa Tsarnovska from Ukraine, said that despite the conflict in her own country, the GYI findings gave her hope that the world’s youth can play a role in shaping future development.

“We definitely need to see youth more engaged in decision-making, what is happening in my country shows what can happen if populations are complacent, so I welcome the findings in this report,” she said.

These were the details of the news Riyadh hosts second edition of luxury jewelry event for this day. We hope that we have succeeded by giving you the full details and information. To follow all our news, you can subscribe to the alerts system or to one of our different systems to provide you with all that is new.