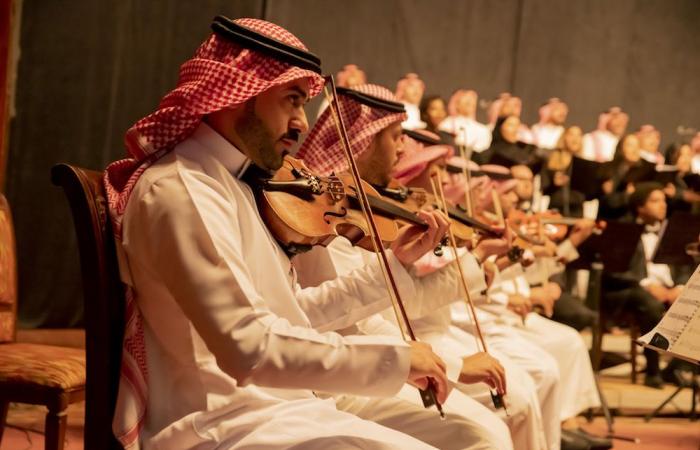 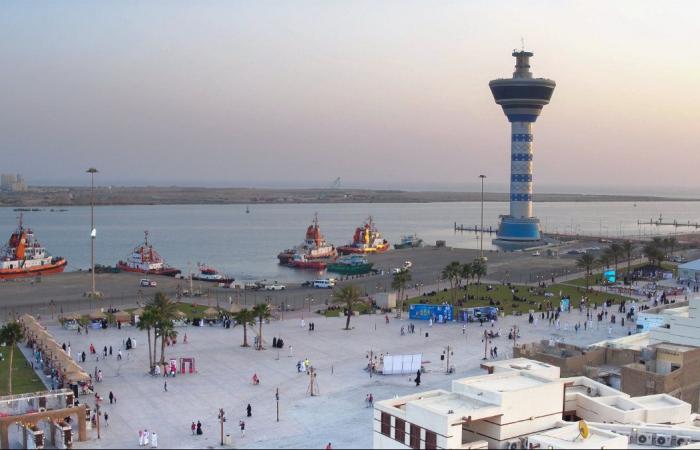 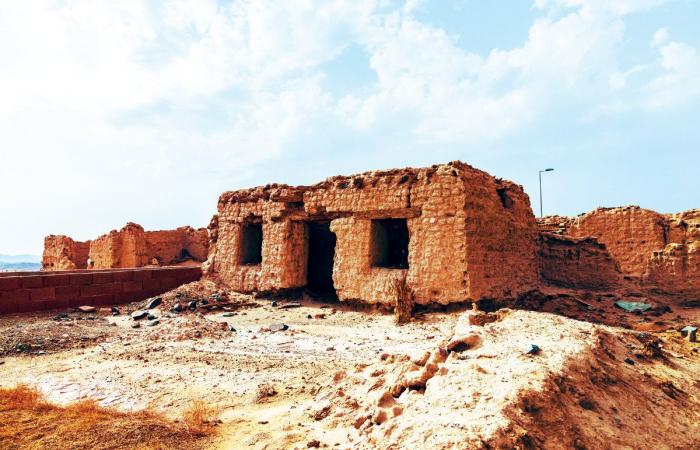 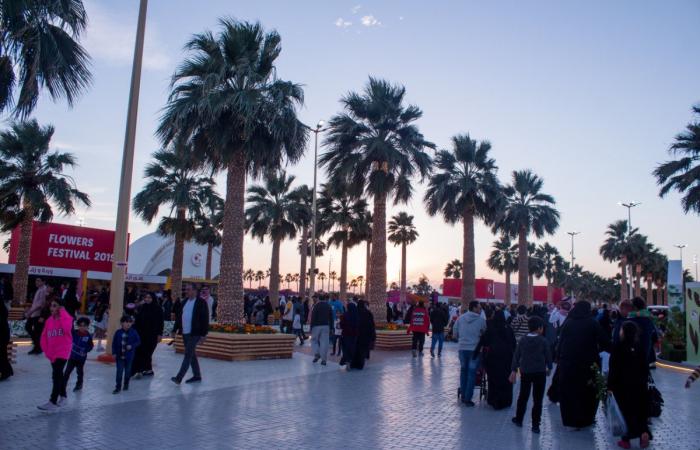 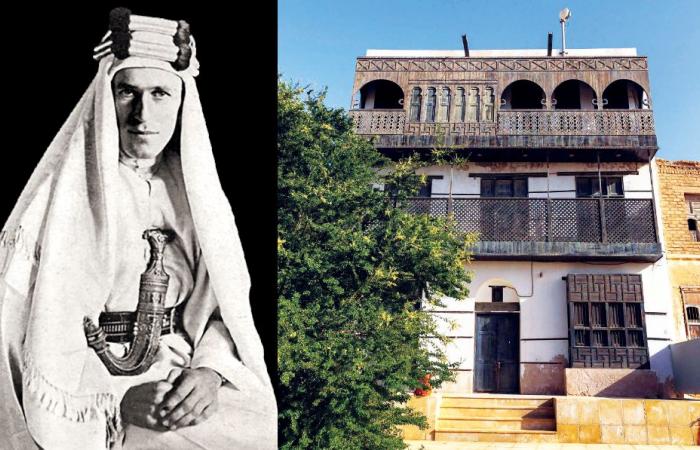 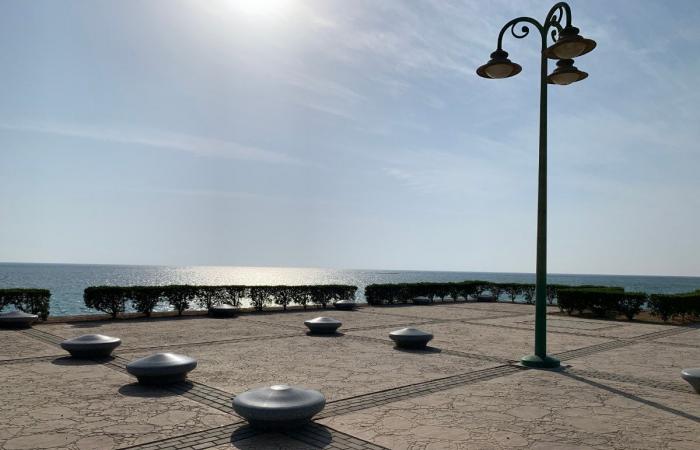 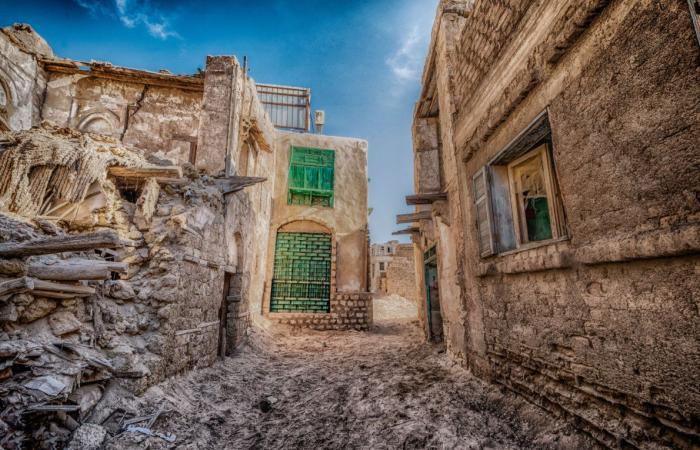 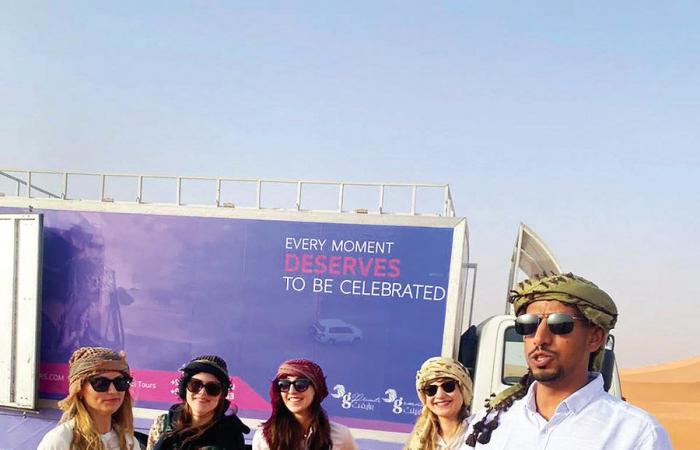 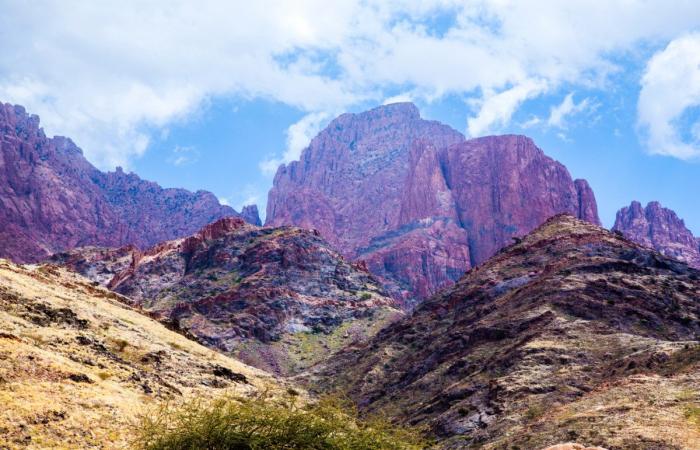 DUBAI: Just a few hours’ drive west of Madinah is the historic port town of Yanbu, the second largest settlement on Saudi Arabia’s western Red Sea coast. With its curious heritage and growing wealth of attractions, this unassuming coastal gem is fast becoming a must-visit destination in its own right.

Visitors to Yanbu can traipse along the town’s historic harbor, enjoy Red Sea-caught fish prepared in the local style, and explore the recently restored Souq Al-Lail, or night market, where they can buy local dates, green mulukhiyah leaves, as well as other sweets and delicacies.

At night, the old harbor area comes alive with locals flocking to outdoor eateries overlooking the tranquil waters, protected from the waves by unspoilt coral reefs that have long lured divers to the coastline.

As one of the oldest ports on the Red Sea, Yanbu has a history reaching back at least 2,500 years, when it served as a crucial staging post on the ancient spice and incense route from Yemen to Egypt and onward to the wider Mediterranean.

Its strategic importance in the world of commerce continues to this day. Further south along the coast from the idyllic old town is an important petroleum shipping terminal that is home to three oil refineries, a plastics factory, and several other petrochemical plants.

While Yanbu has long enjoyed a reputation as a place of commerce, it is now developing into something of a tourism hotspot.

“In the past, most tourists were from Saudi Arabia, but now we are getting more foreigners, from France, Germany, and the UK,” Ghazi Al-Enezi, who runs the Riyadh-based operator Ghazi Tours, told Arab News.

“Yanbu has been receiving many visitors via cruises from Jeddah, cities in Egypt and Jordan.”

In 2014, Al-Enezi was named the Best Tour Guide in the Kingdom by the Saudi government. Since then, his fledgling operation has grown into a successful enterprise, with 12 members of staff operating tours across the country and a wealth of local and international clients.

The Kingdom’s growing tourism market has offered a boost to Yanbu’s hospitality industry, with the recent opening of a Novotel, a Holiday Inn, and the Al-Ahlam Tourism Resort. This in turn has drummed up new business for local cafes and restaurants.

“Many hotels and restaurants are opening now, and local people are also trying to serve visitors their own local dishes,” said Al-Enezi. “The weather is nice as well. It doesn’t get too hot in the summer, which means during the hot months people can escape to Yanbu.”

Beyond its scenic charm, favorable climate and natural beauty, Yanbu also has a particular appeal for history buffs. The British army intelligence officer T.E. Lawrence, better known as Lawrence of Arabia, lived in Yanbu for a time between 1915 and 1916 in a typical Hijazi building.

The British archaeologist, diplomat and writer became famous for his role in the Arab Revolt and the Sinai and Palestine Campaign against the Ottoman Empire during the First World War.

Lawrence was deployed to the region to help the Arabs overthrow their Ottoman rulers, who had sided with Germany against Britain and France.

On Dec. 1, 1916, the Ottoman forces of Fakhri Pasha launched a daring offensive against Yanbu with the aim of reestablishing control over the strategically vital port.

After some initial Ottoman successes, the Arabs counterattacked with the support of five British Royal Navy warships anchored off the coast. By Jan. 18, 1917, the Ottomans were in full retreat.

Yanbu served as a supply and operations base for Arab and British forces for the remainder of the war.

In 1975, the Saudi government decided to transform Yanbu into one of the country’s two new industrial centers, the other being Jubail on the Arabian Gulf.

Since then, state and private development projects in Yanbu have boosted its economic value and prestige, attracting huge petrochemical and logistics infrastructure.

Today, as the Kingdom undergoes a fresh transformation, heralded by the Vision 2030 economic and social reform agenda, Yanbu’s fortunes are once again shifting — this time toward tourism, heritage and culture.

In 2020, the Ministry of Tourism launched a project to restore T.E. Lawrence’s Hejazi house, renovating its white stone walls and ornate wooden screens in what would become the first of the ministry’s efforts to revive the old town of Yanbu.

Soon, other traditional Arabian homes followed, with sensitive restoration work launched to restore their coral-stone walls and wooden latticed windows to their former glory. The rebirth of Yanbu’s authentic architecture has made the city a highly desirable place to visit.

Since then, a host of tour operators have sprung up across Yanbu to cater for this recent influx of visitors.

Al-Enezi, who has run tours in Yanbu since 2008, offers a choice of two main tours — one along the coast that features a visit to Oyster Island, known for its pristine beaches and clear waters, and another into the urban heart of Yanbu that acquaints visitors with local heritage and crafts.

He also takes visitors to Umluj, which is situated 150 km north of Yanbu. Often referred to as the “Maldives of Saudi Arabia,” the coastal town is made up of more than 100 small islands where hotels and other attractions are now under construction.

Also outside the town, thrill-seeking visitors are drawn to Radwa Mount, with its red-hued jagged peaks towering some 2,282 meters above sea level, making it the highest point in the Al-Nakhil range.

Known for its rich biodiversity, including lynx, tigers, ibex and wolves, visitors can enjoy a safari tour along the rugged highland landscape and stop at high-altitude villages to sample the local honey.

For Al-Enezi, the tourism industry in Yanbu is unrecognizable today from what passed for it when he began organizing tours there 14 years ago.

“It was hard for the few of us working in the business in the beginning because at that time the Saudi government wasn’t focused on tourism and not many people were coming to visit the Kingdom,” he told Arab News.

“But this is now a growing and changing business.”

These were the details of the news ‘Voices of Peace’ concert dazzles Riyadh with magical performance of classics for this day. We hope that we have succeeded by giving you the full details and information. To follow all our news, you can subscribe to the alerts system or to one of our different systems to provide you with all that is new.