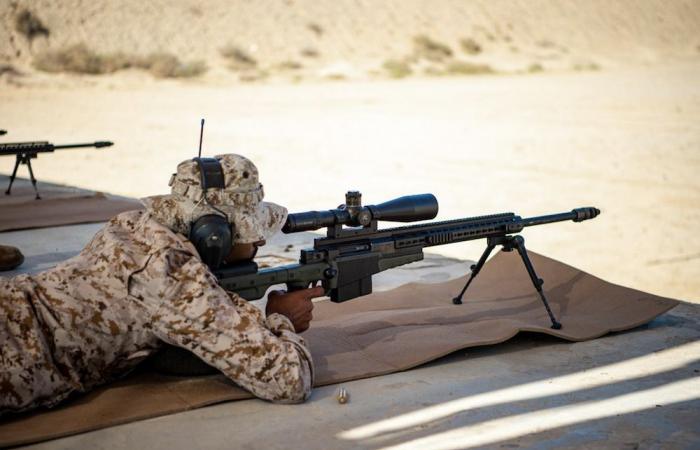 Jeddah - Yasmine El Tohamy - RIYADH: The Bakr Al-Sheddi Theater in Riyadh rolled out the purple carpet on Thursday, welcoming some of the biggest names in entertainment to the second annual Joy Awards.

“It’s my honor to be a part of something that helps spread the ultimate feeling: The feeling of joy,” US actor John Travolta said as he picked up his Lifetime Achievement Award. “And to be here on this stage tonight in this incredible celebration of culture; to be surrounded by such immense talents who are able to bring joy to millions through their music, their art, and, above all, their passion.

“I’ve worked with thousands of talented people — people that create movies and have caused the world to laugh and to cry and to smile too, hopefully, like this evening that is filled with joy,” he continued.

“Four years ago, I visited Saudi Arabia. This is my second visit and I am truly impressed,” Travolta said.

The star concluded his speech with an inspiring message for young Saudis.

“All I want to say to the Saudi people, especially the younger generation, is ‘Keep dreaming and dream more and more,’ because — from what I can see — your dreams can come true,” he stated.

The Joy Awards — part of Riyadh Season — is hosted by the GEA, in line with the goals of Saudi Vision 2030. It is billed as the largest celebration of entertainment creators in the Arab world.

More than 200 Arab and international artists were invited to the ceremony, which honored entertainers in 13 separate award categories ranging from television and cinema to social media, sports, and music.

The show kicked off with dancers and aerial performers decked out in gold putting on an extravagant theatrical show.

“I thank everyone who took part in making the Joy Awards happen, especially Turki Al-Sheikh,” Farhan told Arab News. “I am happy to have such an event that connects us all.”

Saudi singer and YouTube star Zena Emad took home the coveted Favorite New Face in Music award. Her fellow Saudi nominee, Ayed Yousef, told Arab News: “Being in the Joy Awards and being a part of Riyadh Season is a huge honor for me. Tonight, I have seen all the stars of the Arab world.”

Yousef was not exaggerating. Some of the biggest names in Middle Eastern music took to the stage to perform during the ceremony, including Kadim Al-Sahir, Hany Shaker, Mohammed Abdu, Elissa, Majid Al-Mohandis, and Assala Nasri.

Among the international winners was Bollywood star Salman Khan, who won the Personality of the Year award.

“I’m excited and I’m happy. That love that you get from the fans all over the world? I really appreciate and treasure that,” Khan said.

Following an In Memoriam section, posthumous achievement awards were given to Egyptian entertainer Samir Ghanem and his wife, the actress Dalal Abdel Aziz, who both died last year. Their daughters, who are also actresses, received the awards from Al-Sheikh.

Saudi actor and writer Khalid Abdulaziz told Arab News that he would never forget the night.

“To be a part of Riyadh Season for the first time was a huge step in my career and the things I am seeing at the Joy Awards tonight are extraordinary,” he said.

These were the details of the news Saudi and Egyptian forces continue mixed naval exercise for this day. We hope that we have succeeded by giving you the full details and information. To follow all our news, you can subscribe to the alerts system or to one of our different systems to provide you with all that is new.