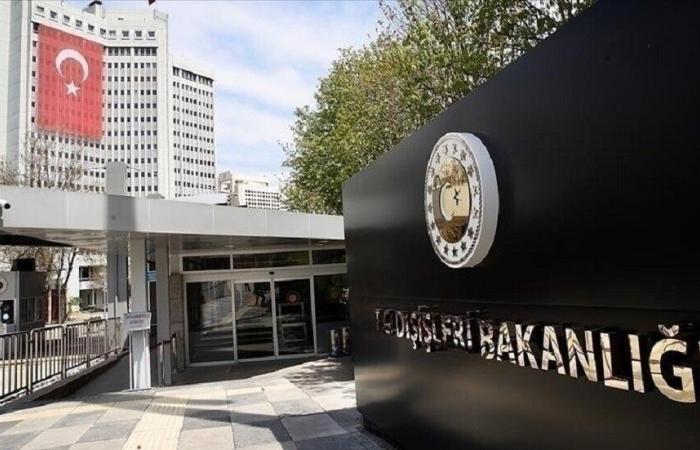 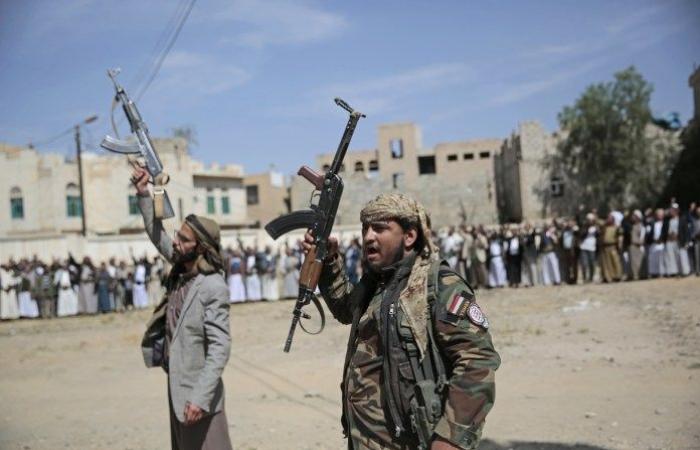 The Turkish Foreign Ministry condemned the missile attacks that targeted Saudi Arabia and the UAE on Sunday evening and Monday morning, and were carried out by the Houthi group “Ansar Allah”.

“We condemn the terrorist acts carried out on January 24 with ballistic missiles and drones against civilian targets in the United Arab Emirates and Saudi Arabia,” the ministry said in a statement issued on Monday.

“We demand an immediate cessation of such attacks, which constitute a clear violation of international law,” the ministry added.

The Saudi-led Arab coalition announced, on Sunday evening, that the Jazan region, in the south of the kingdom, was subjected to a “brutal attack with a ballistic missile” carried out by the Houthis, which resulted in the injury of two people.

On Monday morning, the UAE Ministry of Defense reported the interception and destruction of two ballistic missiles launched by the Houthis, the remnants of which fell in separate areas around the Emirate of Abu Dhabi, and the attack did not lead to casualties.

These were the details of the news Turkey issues statement on Houthi missile attacks on Saudi Arabia and... for this day. We hope that we have succeeded by giving you the full details and information. To follow all our news, you can subscribe to the alerts system or to one of our different systems to provide you with all that is new.