Borrowing 43 billion riyals in 2022 to repay the principal 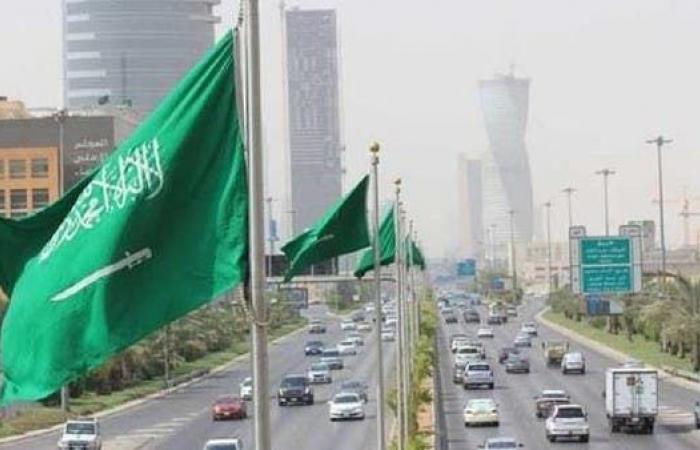 Board contract National Center for Debt Management The Saudi Minister of Finance, Mohammed bin Abdullah Al-Jadaan, held a meeting recently, to consider and approve the proposal for the annual borrowing plan for 2022.

The plan included expectations of the stability of the debt volume, according to the statement of the state’s general budget for the fiscal year 2022, in addition to the continuation of the National Center for Debt Management to monitor the market, and proactively seize opportunities to enhance the quality of the debt portfolio, taking into account the expected change in interest rates.

The plan included expectations that the volume of public debt would remain at the level of 938 billion riyals, according to the announcement of the general budget, with a tendency to borrow approximately 43 billion riyals, to pay the dues of the principal, and the possibility of considering additional financing operations proactively through the available financing channels, whether locally. or internationally, including debt markets and alternative government financing to finance opportunities that would enhance economic growth, such as financing capital projects and infrastructure, in addition to maintaining the debt strategy in which the center operates as it is.

For his part, Muhammad Al-Khanifer, a banker specializing in debt and credit markets, expected in an interview with Al-Arabiya that credit margins would move in the next stage, allowing Gulf issuers to use the possibility of pre-financing to benefit before the credit margins move.

He explained that the companies owned by the Saudi Public Investment Fund will go to the debt markets this year, taking advantage of the depth of the local market and the favorable opportunity, while anticipating the movement of yield margins on bonds.

It is noteworthy that the Center announced last December the completion of the borrowing plan for 2021 with a value of 125 billion riyals, of which the proportion of domestic financing was 60.5%, while the proportion of international financing amounted to 39.5% of the total plan, which included the issuance of sovereign bonds worth one and a half billion euros, with the largest Non-EU tranche of negative returns, total issuance of 1.5 billion euros, coverage ratio of 3.3 times (close to 5 billion euros), and other funding sources.

On the other hand, the National Center for Debt Management, on the other hand, executed the arrangement of the second early repurchase of a portion of bonds and sukuk maturing during 2022 AD, with a value of more than 33 billion riyals.

Omar Bahliwa, head of the Basic Business Bureau for Economic Investments, said that Saudi Arabia has a professional approach to managing public debt, so the National Center for Public Debt was established, and the sovereign debt was professionally reviewed, and many instruments for borrowing were issued.

In his interview with Al-Arabiya, he added that the Kingdom’s borrowing has become professional and meets specific needs, and the Kingdom has taken advantage of opportunities (related to the decline in interest) more than once to borrow, and one of its issuances was negative, and this was an opportunity to pay part of its needs.

He stressed that the public debt is in the safe areas of the Kingdom, as it does not exceed 31% of the gross domestic product.

He stated that the 2022 budget indicated that there would be no borrowing during 2022, but the announced loan plan aims to repay debts that have come due.

These were the details of the news Borrowing 43 billion riyals in 2022 to repay the principal for this day. We hope that we have succeeded by giving you the full details and information. To follow all our news, you can subscribe to the alerts system or to one of our different systems to provide you with all that is new.