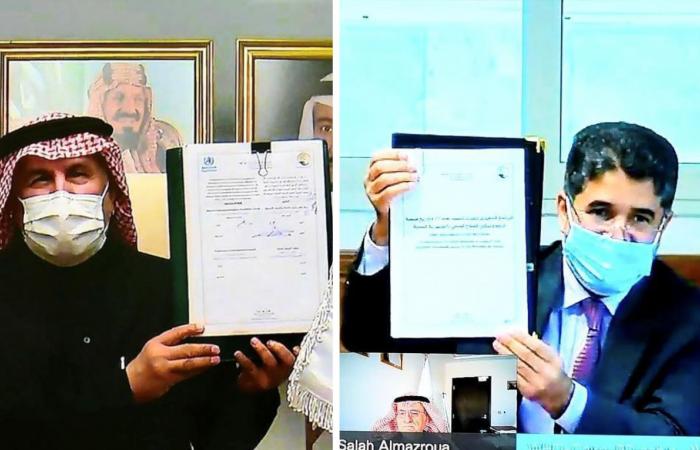 Jeddah - Yasmine El Tohamy - JEDDAH: The Saudi General Authority for Statistics is preparing to carry out the country’s fifth housing and population census, including the use of satellite imagery to help ensure more comprehensive coverage of the Kingdom’s regions.

The census plays a key role in achieving the goals for the country’s economic and social transformation, as outlined in Vision 2030.

The last survey showed that the country’s population was 27,136,977, with more than 6,915,000 people in the Makkah region, the highest of the country’s 13 administrative regions.

GASTAT said it had prepared a plan for its upcoming census after a comprehensive study of the requirements of its beneficiaries from government agencies, and based on global best practices and standards for population census models used in G20 countries as well as by members of the Organisation for Economic Co-operation and Development.

The authority said that modern technology would be used for the first time in conducting its census operations, including the use of satellite imagery to help ensure more comprehensive coverage of the Kingdom’s regions, identifying unregistered dwellings at national addresses, and developing a data collection mechanism to include digital self-enumeration, a new method of collecting data through the authority’s publicly accessible portal, as well as updating the census form to assist decision-makers, according to international best practices.

GASTAT said it was fully committed to the highest levels of privacy, confidentiality, and protection for the data of those included in the census, and any personal information related to their identities. It also undertook not to share any collected information with or disclose it to any third party.

Last September, GASTAT carried out a pilot census covering seven Saudi cities in Tabuk, AlUla, Makkah, Asir, Diriyah, Riyadh, and the Eastern Province. It was meant to test the form along with the working tools to be used in the general population and housing census.

Self-enumeration, electronically filling out questionnaires, and other statistical methods were also applied before the final census work, which is expected to begin in a few months.

It said the survey was done in coordination with government bodies and that the questionnaires were based on specific statistical criteria to assure accurate statistical data and indicators.

The pilot census also included the numbering of buildings, along with their components of housing units and households, in addition to counting the population and individuals in labor camps and public housing, and identifying their demographic, social, and economic characteristics, to obtain accurate and timely results.

GASTAT said it was the only official statistical reference for statistical data and information in the Kingdom.

It added that it implemented all statistical work and technical supervision of the sector, which included an ecosystem of statistical centers and units established in the administrative structures of government agencies and several private sector institutions.

Most countries conduct a comprehensive census of their population, housing, and establishments every 10 years to provide accurate and detailed data about the population and its distribution according to their place of residence, their social and economic characteristics, such as the educational level and educational qualifications obtained, the economic status of individuals, the professions practiced by workers, the type of economic sector to which they belong, and the economic activity of the entities in which they work.

These were the details of the news KSrelief and WHO sign $15m agreements to support Yemeni health sector for this day. We hope that we have succeeded by giving you the full details and information. To follow all our news, you can subscribe to the alerts system or to one of our different systems to provide you with all that is new.