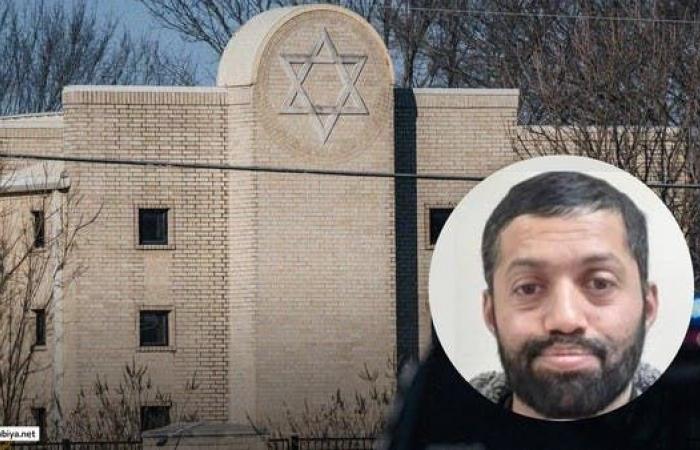 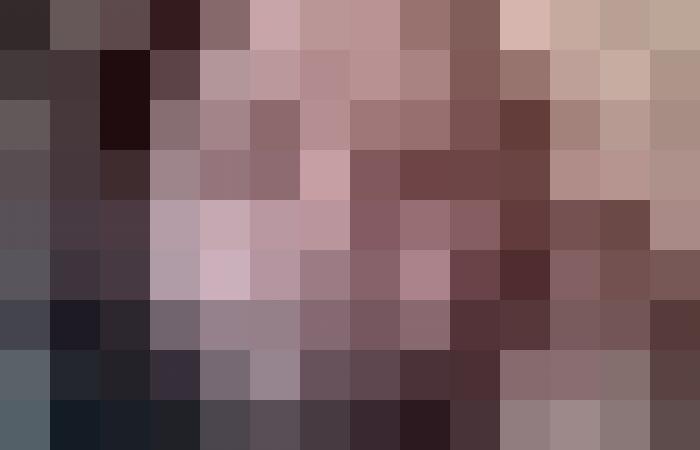 British media reported, on Tuesday, that the Briton who took four people hostage last weekend in a synagogue in the United States, It was the subject of an investigation by the British Internal Intelligence Service (MI5). In 2020, he concluded that there was no threat.

And these media outlets quoted government sources as saying that the information sent to MI5 led, during the second half of 2020, to the opening of an investigation into the owner of Faisal Akram, but it was closed more than a month later.

He concluded that “there were no indications that he posed a terrorist threat at the time,” according to a source quoted by The Telegraph.

American lawyer Adam Milsten wrote commenting on the news for the British newspaper “Daily Mail”, stressing that this is a catastrophic failure of counter-terrorism measures. He added, “The terrorist was besieging the British Synagogue Known to the Fifth Division of the British Intelligence Agency. How was he able to evade officials and travel to the United States despite the criminal convictions and the September 11 incident?!

After the incident occurred, British Home Secretary Priti Patel said she had spoken to her US counterpart Alejandro Mallorcas and offered “full support” to UK police and security services in the investigation.

It is reported that the criminal record check for entering America is a paper questionnaire, and “the terrorist has a significant criminal record since 2001,” the newspaper said.

Terrorist Malik Faisal Akram, a British citizen of Pakistani descent, was demanding the release of Afia Siddiq, known as “The Lady of Al-Qaeda”.

The US Federal Bureau of Investigation has identified this 44-year-old British citizen as the hostage taker in a synagogue in Colleville, a city of 23,000 people, located about 40 kilometers from Dallas, Texas.

He was killed in a police raid on Saturday, while the four hostages were released unharmed.

Sky News television reported that Malik Faisal Akram, who was living in Blackburn in northern England, arrived in the United States before the New Year through John F. Kennedy Airport in New York before purchasing the weapon used during the hostage-taking.

The television station reported that he was imprisoned four times between 1996 and 2012, mainly on charges of disturbing public order, harassment and theft.

These were the details of the news How did he enter America? .. British intelligence investigated and released... for this day. We hope that we have succeeded by giving you the full details and information. To follow all our news, you can subscribe to the alerts system or to one of our different systems to provide you with all that is new.