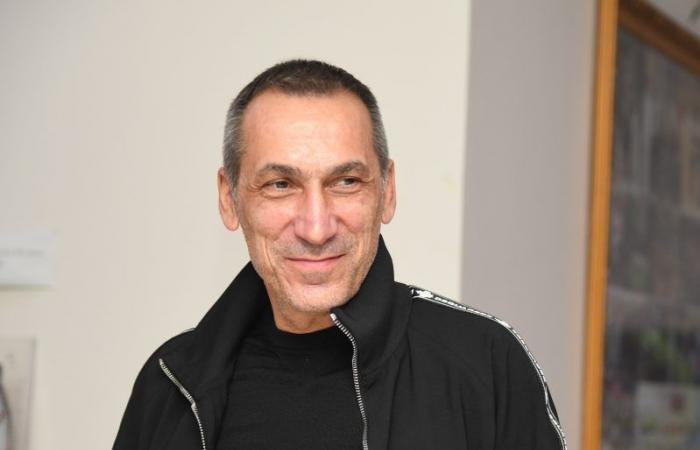 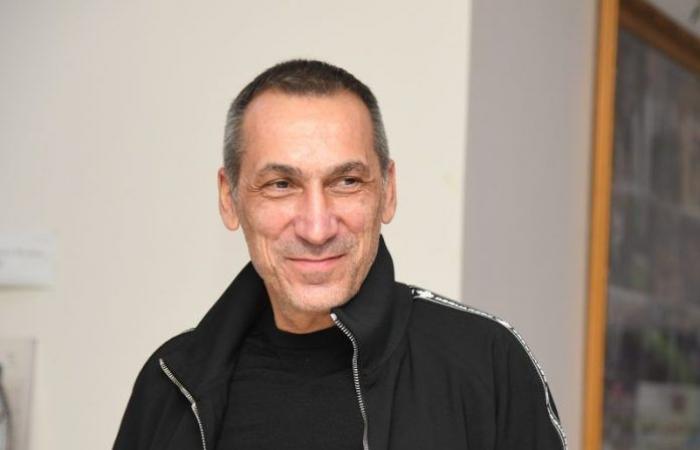 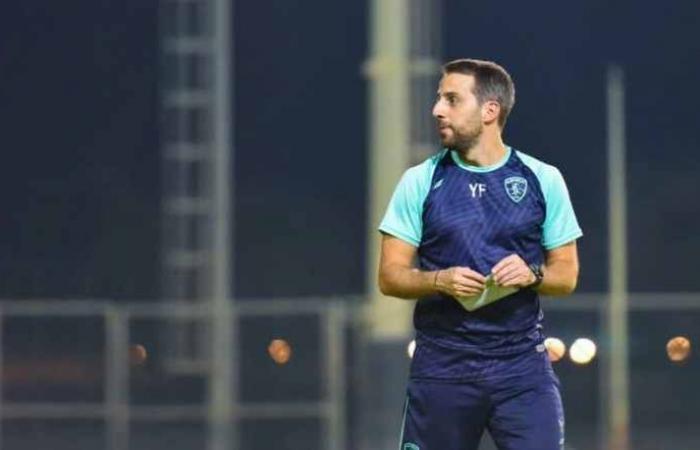 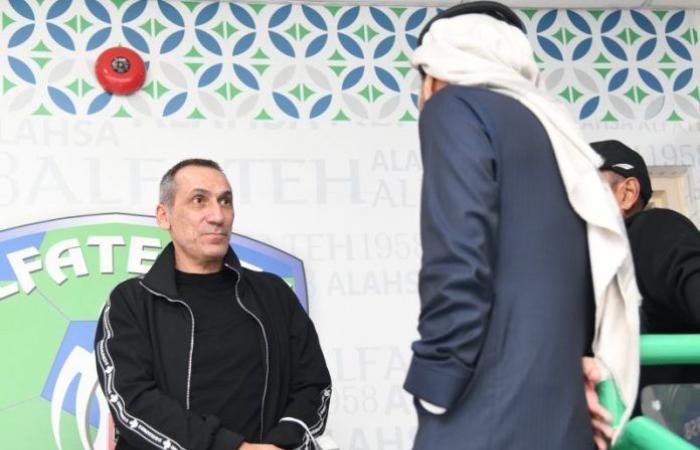 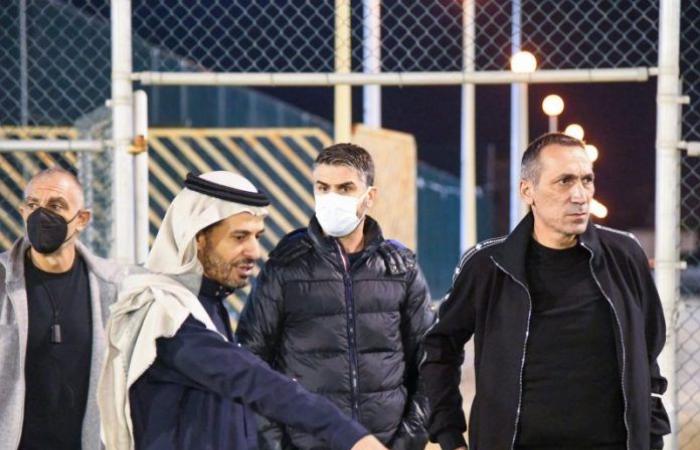 Greek coach Georgios Donis started his career with the first football team at Al-Fateh Club in his third training experience in Saudi Arabia.

Donis begins his career with Al-Fateh

Donis recently arrived in Saudi Arabia, to lead the club’s first football team Al-Fath He succeeded his Belgian coach, Yannick Ferreira, whose contract was terminated by mutual consent between the two parties, following the decline in the model’s results.

وتواجد Donis Yesterday, at Al-Fateh Club headquarters, the Chairman of the Board of Directors Saad Al-Afaleq took him on a tour of the club’s facilities, in preparation for the start of his career with the first football team in the coming period.

The first football team of Al-Fateh Club occupies the 12th position in the table of the Prince Mohammed bin Salman Professional Cup League with 17 points, before its next match against Al-Shabab in the 18th round.

The third experience in Saudi Arabia

The Greek coach worked in Saudi Arabia for the first time from 2014 to 2016 with Al Hilal, and led him to achieve 3 championships, namely; Custodian of the Two Holy Mosques Cup, Saudi Super Cup 2015, and Crown Prince Cup 2016.

Donis took over the leadership of the first football team in Al Wahda Club during the last sports season, and the Knights of Makkah did not appear at the expected level with him, as he was relegated to the first division.

The Greek coach aspires to repeat his successes with Al Hilal during his current experience, and to achieve positive results with the Al-Fateh first football team.

These were the details of the news Donis begins his third experience in Saudi stadiums for this day. We hope that we have succeeded by giving you the full details and information. To follow all our news, you can subscribe to the alerts system or to one of our different systems to provide you with all that is new.