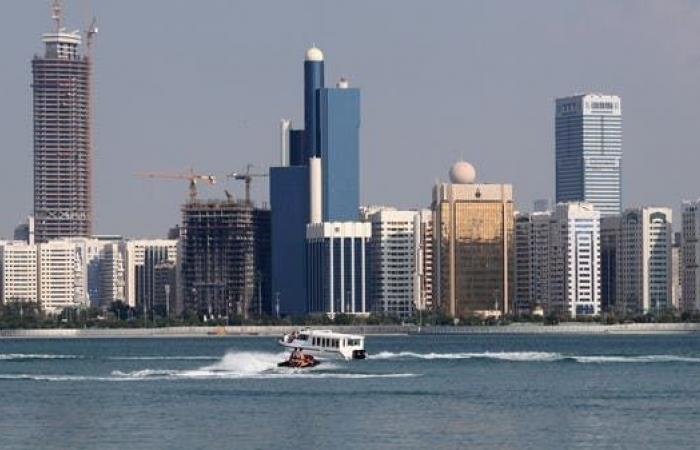 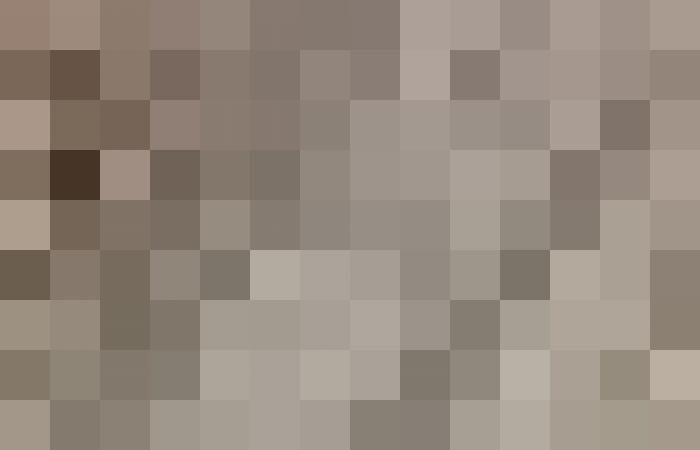 In addition, Egyptian Foreign Minister Sameh Shoukry affirmed Egypt’s solidarity with the UAE, stressing Egypt’s support for the UAE in all the measures it takes to deal with any terrorist act targeting it.

The Omani Ministry of Foreign Affairs expressed the Sultanate’s solidarity with the UAE and its support for the measures it is taking to maintain its security and stability.

For its part, the Bahraini Foreign Ministry described the attack in a statement today, Monday, as a cowardly terrorist, noting that it constitutes a violation of international humanitarian law and all international laws, according to the Bahrain News Agency (BNA).

She also said that the attack proves the determination of the terrorist Houthi militia to continue its cowardly criminal attacks.

In turn, the Iraqi Ministry of Foreign Affairs condemned the attack, stressing its stand against any aggression.

The Tunisian Foreign Ministry strongly condemned the attack that targeted civilian sites in Abu Dhabi, stressing its absolute rejection of all attacks targeting the security and sovereignty of the UAE.

For its part, the Yemeni government condemned, on Monday, in the strongest and strongest terms, the Houthi militia’s launch of “booby-trapped” drones towards the United Arab Emirates, which led to explosions and fires, the death of 3 people and the injury of others.

The Ministry of Foreign Affairs and Expatriate Affairs said in a statement that what the Houthis had done was an unprecedented escalation and systematic and deliberate terrorist attacks on civilian objects and civilians, reflecting the extent of the Iranian-backed militias’ disregard for the rules of international humanitarian law and international norms.

Morocco strongly condemned “the sinful attack launched by the Houthi militia on both the Musaffah area and Abu Dhabi airport, expressing its strong condemnation of targeting civilians and its absolute solidarity with the UAE in defending its territorial integrity and the security of its citizens.”

In turn, the Secretary-General of the Arab League, Ahmed Aboul Gheit, stressed the need for the international community to stand united in the face of this “terrorist” act that threatens regional peace and stability.

“We stand by the Emirates”

The Organization of Islamic Cooperation also condemned in the strongest terms the terrorist attack that targeted Abu Dhabi Airport, denouncing the Houthi militia’s persistence in its criminal operations by targeting civilian facilities in flagrant violation of international laws and norms.

The Secretary-General of the Organization, Hussein Ibrahim Taha, affirmed the Organization of Islamic Cooperation’s stand with the United Arab Emirates and its support for the measures it is taking to protect its lands and security.

For its part, Kuwait condemned the targeting of civilian areas in the UAE with marches launched by the Houthis.

In addition, the Jordanian Ministry of Foreign Affairs condemned in the strongest terms the Houthi militia’s launch of booby-trapped drones towards the UAE. The Ministry’s spokesman, Haitham Abu Al-Foul, affirmed the Kingdom’s strong condemnation and denunciation of this cowardly terrorist attack, stressing the Kingdom’s absolute solidarity and standing by the UAE.

He stressed that its security is an integral part of the security of the Kingdom, expressing his deepest condolences to the families of the victims, and wishes for a speedy recovery for the injured.

Also, in the Arab world, Algeria condemned the attacks on the Mussafah area and Abu Dhabi airport.

For its part, the Houthi militia claimed responsibility for the terrorist attack, according to a spokesman for the “Reuters” agency.

These were the details of the news Wide Arab condemnations of targeting Abu Dhabi airport and civilian facilities for this day. We hope that we have succeeded by giving you the full details and information. To follow all our news, you can subscribe to the alerts system or to one of our different systems to provide you with all that is new.