Summon rumor mongers about an event 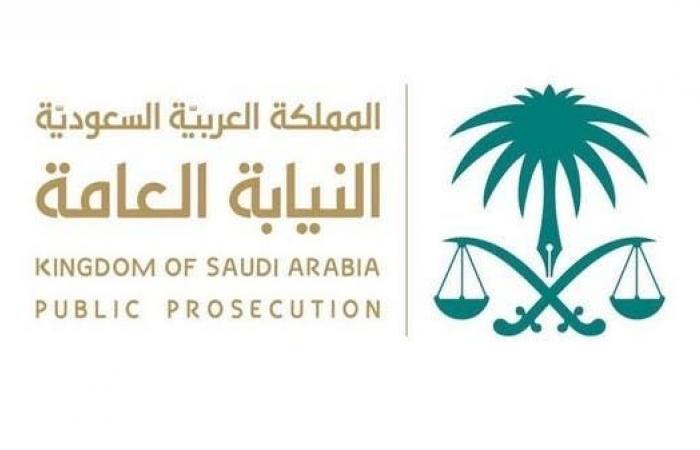 The Saudi Public Prosecution revealed that it had monitored accounts on social media that were producing and promoting baseless rumors related to a recent event.

She confirmed that this was coordinated by external hostile parties, who were responsible for the majority of the monitored posts, noting that people who participated in spreading these rumors were summoned from inside the Kingdom, and work is underway to complete criminal procedures against them, according to the Saudi Press Agency “SPA”.

Imprisonment and a fine

She also pointed out that these actions entail heavy penalties of up to 5 years in prison and a fine of 3 million riyals, and confiscation of used devices and tools, stressing that these penalties affect everyone who prepared, sent or stored through the information network, and includes anyone who incited, helped, or agreed to committing this crime.

The Public Prosecution also stressed that promoting rumors and lies is one of the major crimes that require arrest, especially those originating from hostile parties managed from abroad.

She called on everyone to take information from its official sources and not to get carried away by rumors or participate in their dissemination and use and benefit from social media, stressing that it will not tolerate anyone found to have violated such activities in order to obtain the maximum penalties prescribed by Sharia and law.

These were the details of the news Summon rumor mongers about an event for this day. We hope that we have succeeded by giving you the full details and information. To follow all our news, you can subscribe to the alerts system or to one of our different systems to provide you with all that is new.