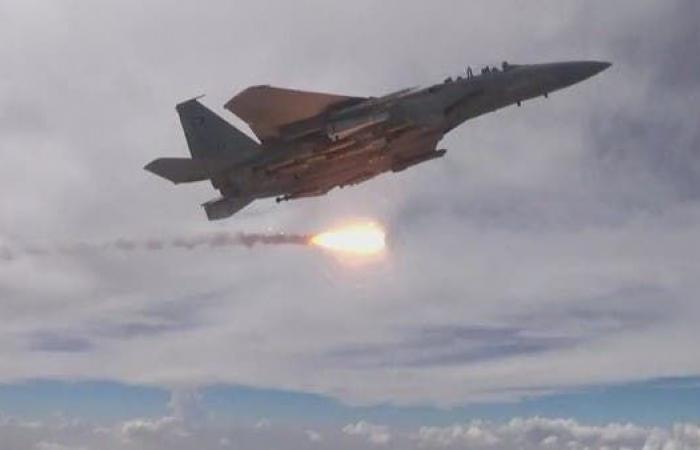 The Coalition to Support Legitimacy in Yemen announced today, Monday, the interception and destruction of a total of 8 drones launched towards the Kingdom of Saudi Arabia.

The coalition has published pictures to intercept the marches launched by the Houthi militia towards the Kingdom.

The coalition added, according to what Al-Arabiya/Al-Hadath correspondent reported, that it is following the threat of hostile attacks using drones in the air.

Earlier, the coalition had confirmed the interception and destruction of 3 drones launched towards the southern region.

“We have observed and are following up on a hostile escalation using drones by the Houthis,” he said, noting that a number of booby-trapped drones were launched from Sana’a International Airport.

These were the details of the news The coalition publishes photos to intercept marches launched towards Saudi Arabia for this day. We hope that we have succeeded by giving you the full details and information. To follow all our news, you can subscribe to the alerts system or to one of our different systems to provide you with all that is new.