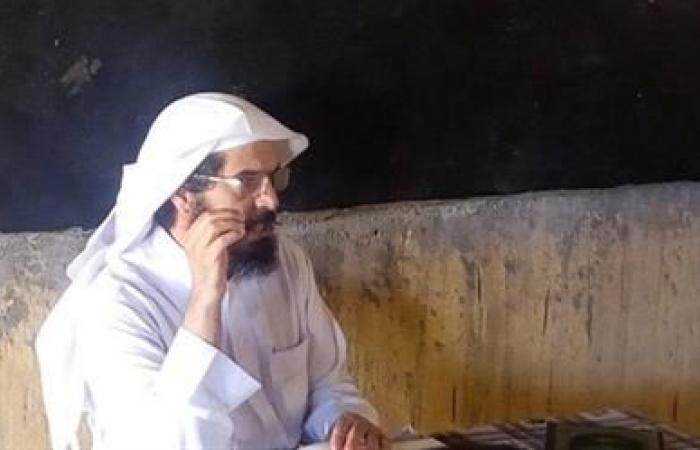 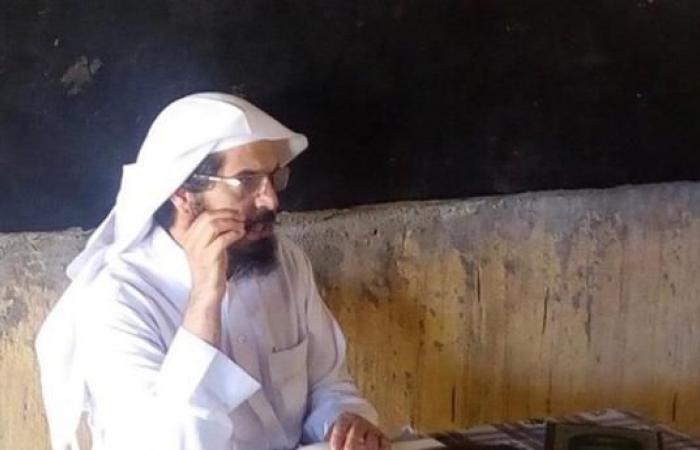 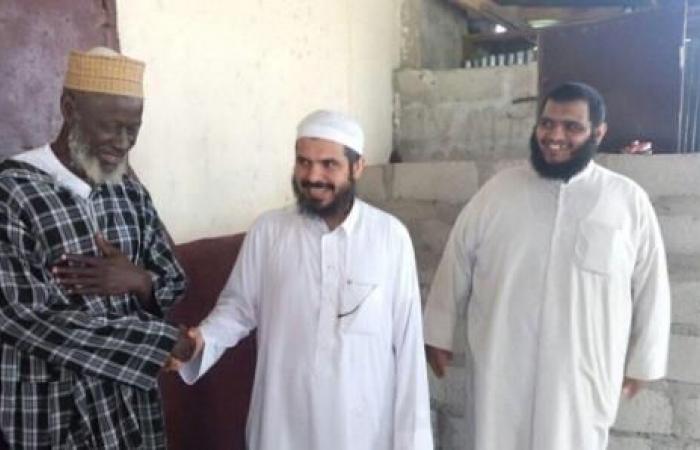 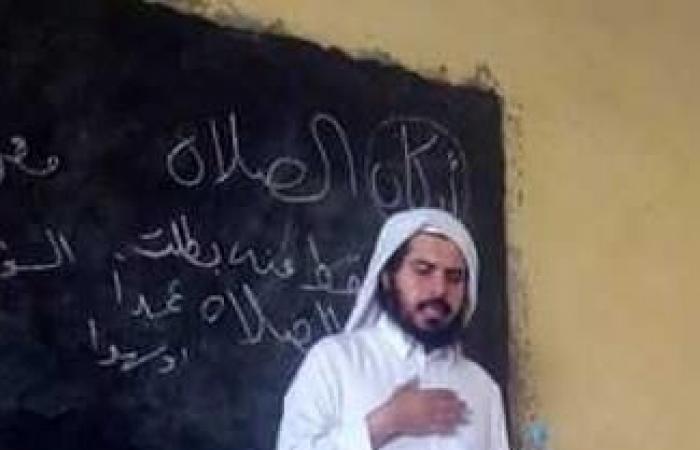 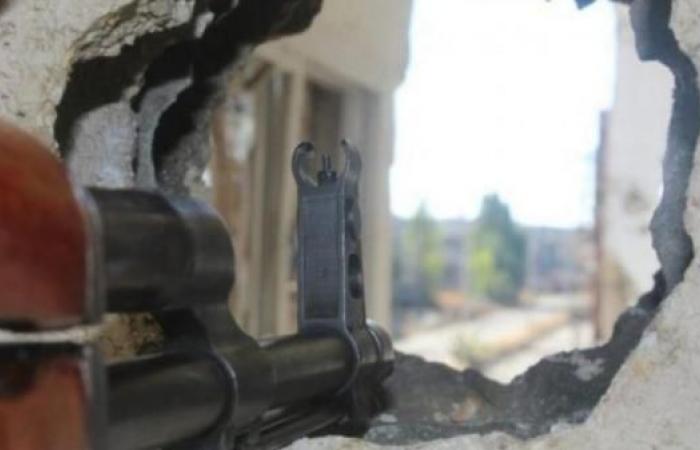 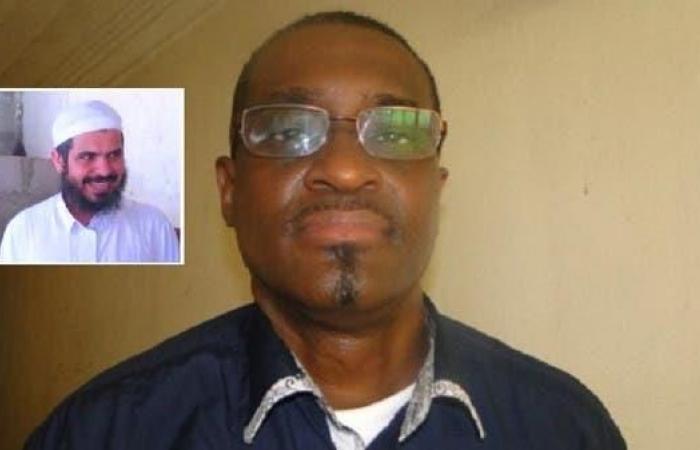 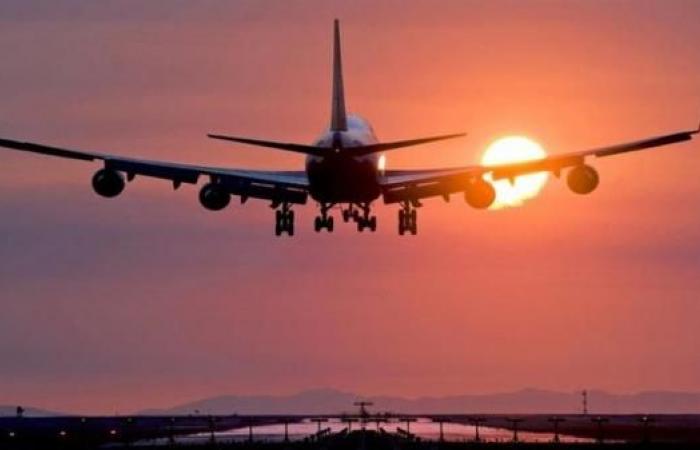 Today marks the anniversary of the death of the Saudi preacher, Abdulaziz Al-Tuwaijri, at the hands of gunmen who assassinated him while he was in Guinea, specifically on January 17, 2018.

The following is a sequence of the most important events that preceded his assassination, and other incidents related to his murder that followed:

call and go
Al-Tuwaijri’s travel to Guinea came after receiving an invitation from one of the preachers there to be part of a charitable mission to build a mosque in the Upper Guinea region. With the Kingdom’s embassy in Guinea, although the embassy had previously warned that preachers should not travel before informing and coordinating with them.

Planning to carry out this crime began when “Al-Tuwaijri” delivered a sermon that angered the pagan converts in the Guinean “Forgotten” village.

On the day of the accident, the preacher and his companion held a legal course to explain the book of monotheism in the village of “Kantipalandogo.” After he finished, he went out and walked on one of the roads on which the criminals were planning to assassinate him. Indeed, the crime was carried out, and two bullets entered the preacher’s chest, which resulted in his death.

Adjust culprit
The Guinean authorities announced that the place where the murder took place is located 500 kilometers from the capital, “Conakry”. At that time, the authorities opened an investigation to uncover the circumstances of the incident, as they succeeded in identifying the killer and arresting him after monitoring his house and tracing his tracks.
According to press reports at the time, the accused, “Youssef Kanti”, is 27 years old, married with two children, and was working as an adventurer in the field of searching for gold in the region.

The body of the preacher arrived in the Kingdom on Wednesday, January 20, 2018, after a flight that passed through the Moroccan capital from Guinea, and two crews from the Kingdom’s embassy and the Ministry of Foreign Affairs were supervising the procedures for transporting the body. Upon his arrival, it was decided that the funeral prayer would be performed on his body on Sunday, January 21, at Al-Rajhi Mosque. In Riyadh, he was buried in a cemetery in the Naseem neighborhood.

School in a Guinea
On January 23, 2018, the then Minister of Islamic Affairs, Call and Guidance, Sheikh Saleh Al-Sheikh, directed the construction of an endowment school, bearing his name in the village where he was studying in Guinea, adding that the late was martyred while he was in the position of calling the prophets and messengers.

In 2019, a Guinean court in the eastern town of Kankan sentenced 13 people to life imprisonment for their involvement in the murder of the preacher “Al-Tuwaijri”, while the American radio reported at the time that only the killer “Youssef Kanti” appeared in the courtroom, while the rest of the perpetrators were fleeing outside the country.

These were the details of the news News 24 | The story of the assassination of the... for this day. We hope that we have succeeded by giving you the full details and information. To follow all our news, you can subscribe to the alerts system or to one of our different systems to provide you with all that is new.