Watch… the headquarters of Hezbollah trainers in Yemen with Houthi elements 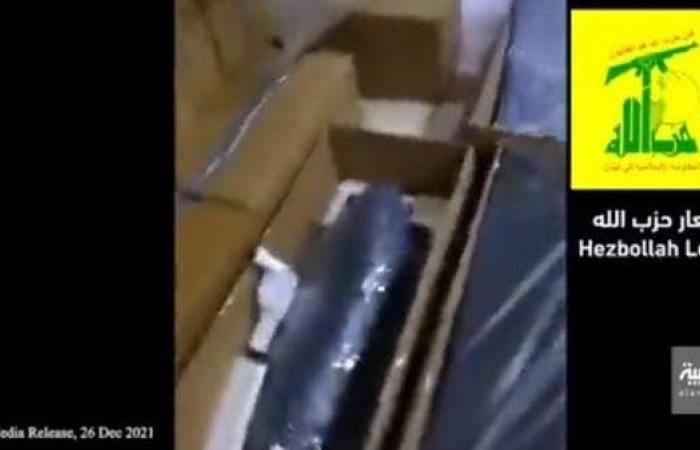 A video clip, shown on Sunday by the Coalition to Support Legitimacy in Yemen, showed the headquarters of the Lebanese Hezbollah militia trainers in Yemen with the trainees of the Houthi militia.

The coalition revealed, in the words of the official spokesman, Brigadier General Turki Al-Maliki, on A comprehensive briefing on the Yemeni crisisFor evidence proving the involvement of the Lebanese terrorist group Hezbollah in Yemen, and the use of the airport to target Saudi Arabia.

Al-Maliki stressed that “the terrorist organization of Hezbollah has spread destruction in the region and the world, and it bears responsibility for targeting civilians in Saudi Arabia and Yemen.”

Al-Maliki stressed that “the Iranian regime sponsors arms in the region and is carrying out destruction and devastation,” noting that “the Houthi militia has adopted sectarian ideology from Iran.”

These were the details of the news Watch… the headquarters of Hezbollah trainers in Yemen with Houthi elements for this day. We hope that we have succeeded by giving you the full details and information. To follow all our news, you can subscribe to the alerts system or to one of our different systems to provide you with all that is new.