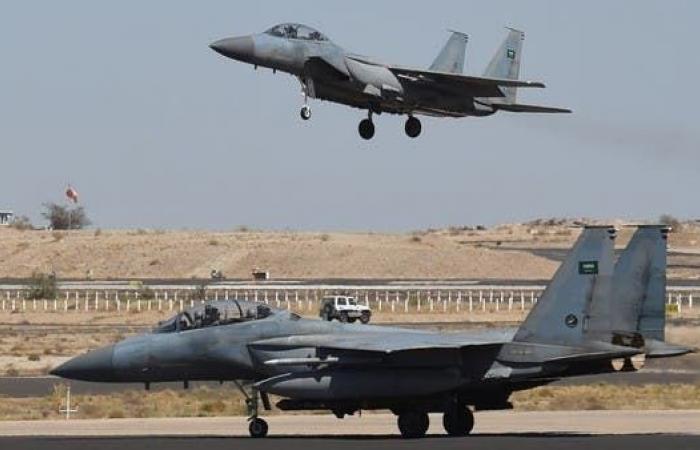 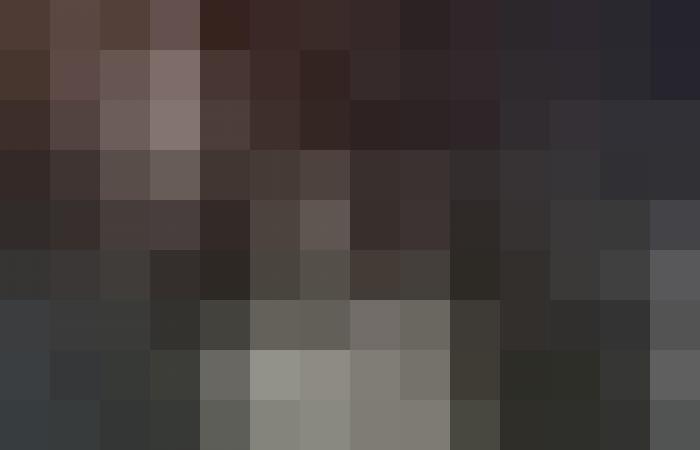 The Coalition to Support Legitimacy in Yemen stated that the operation in Sana’a today, Saturday, was an immediate response to an attempt to transfer weapons from Camp Al-Tashrafat.

The coalition confirmed the destruction of warehouses for specific weapons in Camp Al-Tasreef, stressing the need for the Houthis to start removing weapons from civilian objects protected under international humanitarian law.

A picture from the bombing of Sanaa airport

was The alliance announced earlier todayExecuting precise air strikes on legitimate military targets in Sana’a in response to the threat.

The coalition asked civilians not to congregate or approach the Tashrifat Camp in Sana’a.

In addition, he indicated that the operation in Sana’a is in accordance with international humanitarian law and its customary rules.

Yesterday, Friday, the coalition confirmed that it had destroyed arms transfers in the capital, Sanaa, after monitoring them.

He added that the implementation of the operation came in response to the threat and the principle of military necessity, calling on civilians not to gather or approach the target site in Sana’a.

He also added that the Houthis transferred qualitative weapons to the Tashrifat camp during the coalition deadline, pointing out that 9 weapons stores were destroyed in the camp after the weapons were transferred there.

He emphasized that the operation was in line with international humanitarian law and its customary rules.

These were the details of the news We destroyed quality weapons depots in the Tashreef camp in Sana’a for this day. We hope that we have succeeded by giving you the full details and information. To follow all our news, you can subscribe to the alerts system or to one of our different systems to provide you with all that is new.