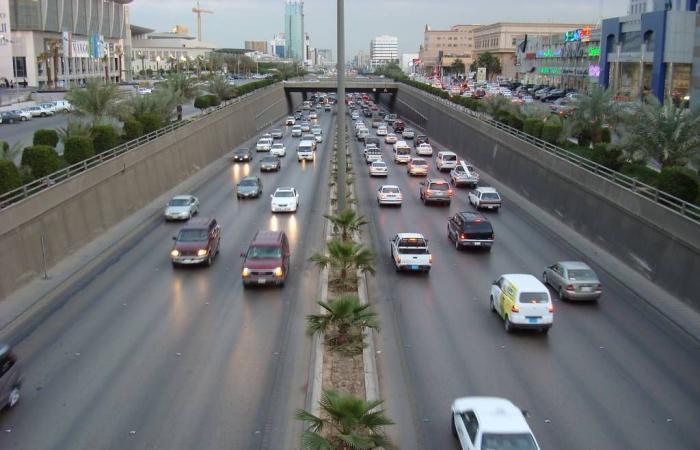 At the end of the third quarter of this year, the number of workers working in the profession of domestic driver in Saudi Arabia reached about 1.75 million, including 145 domestic drivers.
According to official data seen by Al-Eqtisadiah, about 69,500 drivers left the market during the third quarter, compared to the second quarter of this year.
Workers in the profession of domestic drivers constituted about 50 percent of the total domestic workers in Saudi Arabia, which is estimated at 3.29 million workers.
The number of guards who work in guarding homes, buildings and rest houses is about 25241 guards, including 12 women, while the number of house managers is estimated at 2488, including 1,388 men, and 1,100 women work in managing homes and palaces.
This comes at a time when the Ministry of Human Resources and Social Development, in cooperation with the Saudi Central Bank, is expected to start implementing the insurance decision on the domestic labor contract early next year 2022, as the insurance will be linked with the mediation contract for technically recruiting domestic workers on the “Musaned” platform.
The Ministry of Human Resources and Social Development will work on issuing the implementation mechanism later in cooperation with the relevant authorities, including the Central Bank and the Ministry of Interior.
According to the ministry, the decision guarantees the rights of the employer and the worker, and many benefits for the employer and the worker, including compensating the employer for the expenses of bringing in a replacement domestic worker in the event of death, inability to work, or suffering from chronic and critical diseases, and compensation for the expenses of returning the body, belongings and personal property In the event of the death of the domestic worker, compensation in the event of the worker’s absence or abstention from work, in addition to compensation for the worker in the event of permanent total or partial permanent disability resulting from an accident.
The decision will achieve many benefits, such as increasing the attractiveness of the Saudi labor market, facilitating bilateral negotiations with countries, improving the contractual relationship, and reducing risks in the domestic labor recruitment market, which will contribute to reducing prices and ensuring rights for all parties, in addition to increasing the commitment of stakeholders.
According to Article Six of the Regulations for Domestic Service Workers and Those in Their Equivalents, the domestic service worker is obligated to perform the agreed-upon work, to exercise the care of the usual person, and to follow the orders of the employer and members of his family related to the implementation of the agreed-upon work, and not refuse to work or leave the service. without a legitimate reason.
It included preserving the property of the employer and his family members, and not harming family members, including children and the elderly, and preserving the secrets of the employer, family members and people at home, which he sees during or because of work, and not divulging them to others.
The article also included not working for his own account, not affecting the dignity of the employer and family members, not interfering in their affairs, respecting the Islamic religion, abide by the regulations in force in the Kingdom and the customs and traditions of Saudi society, and not to engage in any activity harmful to the family.

These were the details of the news 69.5 thousand domestic drivers left the Saudi market within 3 months for this day. We hope that we have succeeded by giving you the full details and information. To follow all our news, you can subscribe to the alerts system or to one of our different systems to provide you with all that is new.