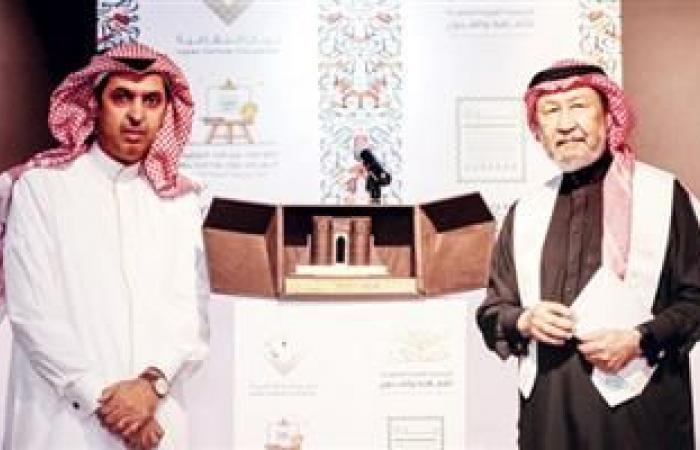 The Society of Culture and Arts in Jeddah is preparing to organize the award ceremony of the Zia Aziz Zia Portrait Competition, which will be held next Sunday, corresponding to 26/12/2021, under the patronage of Prince Faisal bin Abdullah bin Muhammad.

During the ceremony, the winning works of the current fifth edition of the competition, titled Saudi Women, will be announced, as 408 works were submitted to them, of which 40 were nominated, to culminate in the winning of 3 works.

The organizing committee of the competition ceremony, headed by the Director of the Society of Culture and Arts in Jeddah, Muhammad Al Sobeih, is inviting those interested in fine art within and outside the city of Jeddah, in addition to names from outside the Kingdom, and the participants and participations in the previous four editions. The three winners of the current edition will be announced by the competition jury, which includes the membership of Diaa Aziz Diaa as president and member, and the membership of Prof. Dr. Safia Qabbani and Dr. Lina Kattan.

Regarding the selection of the title of the competition, the Director of the Society for Culture and Arts in Jeddah stated that Saudi women enjoy appreciation and attention from our rational government, and they are qualified to do so, indicating that many Saudi women have assumed leadership positions, in addition to other accomplished names at all levels. The ceremony will include honoring many male and female figures from inside and outside the Kingdom.

The Diaa Aziz Diaa’s portrait competition spanned four years, and its copies bore different titles in line with the blessed vision 2030 or carried national symbolism. In the face of the pandemic, while the current fifth edition bears the title of Saudi women.

These were the details of the news Diaa Aziz Award (Saudi Women) for this day. We hope that we have succeeded by giving you the full details and information. To follow all our news, you can subscribe to the alerts system or to one of our different systems to provide you with all that is new.