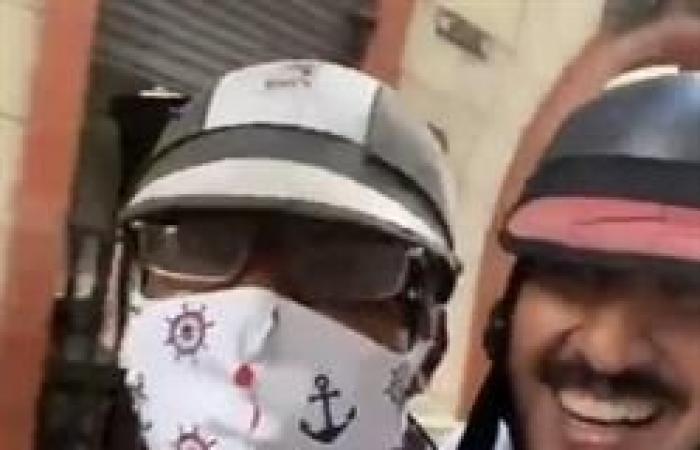 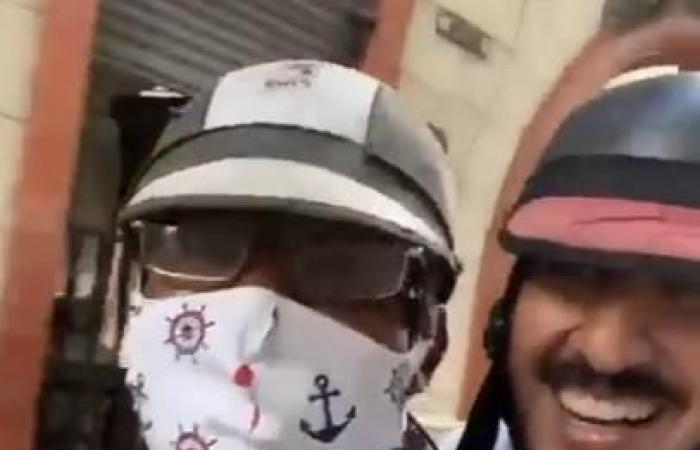 A Sudanese immigrant to Cuba spoke with his family about his residency in the kingdom, which reached 26 years, and recounted the secret of his insistence on taking his Saudi friend, whom he met there, to ride with him on a “tank”.

The tourist, Thawab Al-Subaie, “Saih Tube”, posted on his Twitter account, today, Thursday, a clip of his meeting with the Sudanese Abu Rahaf, describing his story as inspiring, and that he met him at the mosque, gave him his number, and indeed Al-Subaie visited him at his home and got to know his children, and spoke with them about the city of Jeddah. .

In response to Al-Subaie’s question about Abu Rahaf’s insistence on taking him with him on “the tank”, the man said that what he did was an echo of the good deeds of the Saudis and their generosity that he experienced during his stay in the kingdom, then he told the story of the tank that Saudis living in Cuba bought for him, and how he appreciated They are very beautiful.

He explained that owning a tank in Cuba is a very big thing, as if he owns an airplane, as cars in Cuba are very expensive due to the US embargo, and that his Saudi friends there did not stop at helping him buy tanks.

He indicated that he insists, whenever he sees a Saudi in Havana, to take him with him on the tanks, which he obtained a year ago, stressing the existence of chivalry, generosity and brotherhood in all Arabs, and that he is keen to announce and highlight this.

These were the details of the news News 24 | The story of a Sudanese in Cuba... for this day. We hope that we have succeeded by giving you the full details and information. To follow all our news, you can subscribe to the alerts system or to one of our different systems to provide you with all that is new.