5 historical sports that originated in Saudi Arabia and the Gulf 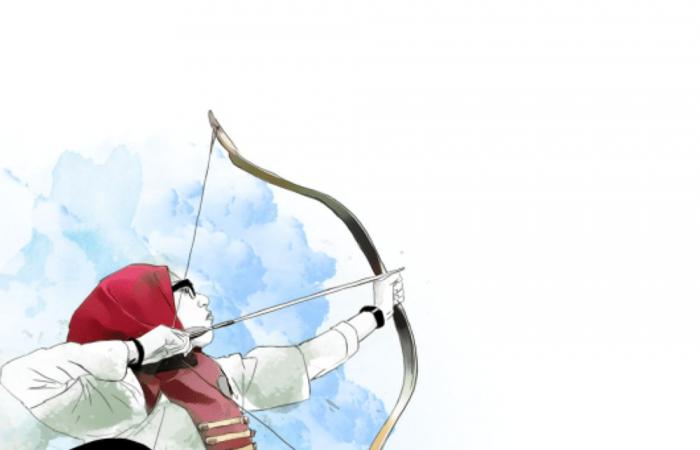 While football is one of the most popular sports in the Middle East and throughout the world, the Kingdom and the Gulf states, which are blessed with a variety of other sports, seem to be the preserve of them such as falconry, camel racing, shooting arts, and other games that are a bit strange to them. For others like oil wrestling or greyhound racing, these are two sports that are popular in some Gulf countries and originate in the Middle East, according to the Scoop Embraer website.falconry

Falconry is a popular sport in the Middle East, especially in the Gulf and is said to have originated there. According to experts from Wild Flight, a falconry company, the sport dates back 4,500 years in Central Asia, and only 2,000 years later it was brought to the Middle East. Originally, falconers used birds to feed their families by hunting with them. During the seasonal winter migration, the men would hunt falcons for four to five months and then teach them to hunt prey during the second wave of the bird migration. In addition, falconers made sure to provide enough food for their birds to eat on their own. The falcons will be released back into the wild at the end of the season. Hunting is now banned in Middle Eastern cities. Falconry developed from a means of feeding families into a sport, with domesticated falcons available for purchase from merchants with government permits. Falcons teach their birds to fly from one team member’s arm on one side of the field to another team member’s arm on the other side where the second team member stands with fake prey. Once released, the falcons use their hunting instincts to fly across the field and collect their rewards. The falcon that accomplishes this in the fastest time wins gold.

Camel racing has a long and tumultuous history. Camels are not generally thought of as fast-moving animals even though they can reach speeds of up to 40 mph, which is not bad compared to 55 mph for horses. Whoever participated in this sport, in the beginning, was using camels in the region. Today, camel breeding is a big business, with owners vying for prizes worth millions of riyals if their camels cross the finish line first.

Archery has a long history among the well-known sports. Ancient arrowheads dating back thousands of years can be found in museums. For Muslims, archery has religious significance, which explains its appeal as a sporting activity. Archery can be practiced in an archery club, where archery practice and lessons are available at a number of resorts and camping sites.

Traditional hunting trips were often accompanied by Salukis, one of the oldest dog breeds in the world. It is also among the fastest with a top speed of 65 kilometers per hour. Greyhound racing is now a prominent sport. Greyhound races are held at racetracks all over the world. Championship events such as the Arab Heritage Festival are held in the Emirates for the Saluki race, and huge prizes await the winners, just as in the case of horse racing.

The sport can be traced back to 1299 where gladiators collaborated by spraying their bodies with olive oil to play the sport of kispet and wore tight knee-length leather pants, their only piece of clothing. To win, the player must either lay his opponent on his back, hold him upside down by his feet, or carry his entire body three steps without his foot touching the ground or take off the kispet or exhaust the opponent until he quits. Ismail Balaban, the son of a farmer from the southern city of Antalya, won one of the most popular oil wrestling tournaments in 2017.

Archery has a long history among well-known sports

These were the details of the news 5 historical sports that originated in Saudi Arabia and the Gulf for this day. We hope that we have succeeded by giving you the full details and information. To follow all our news, you can subscribe to the alerts system or to one of our different systems to provide you with all that is new.