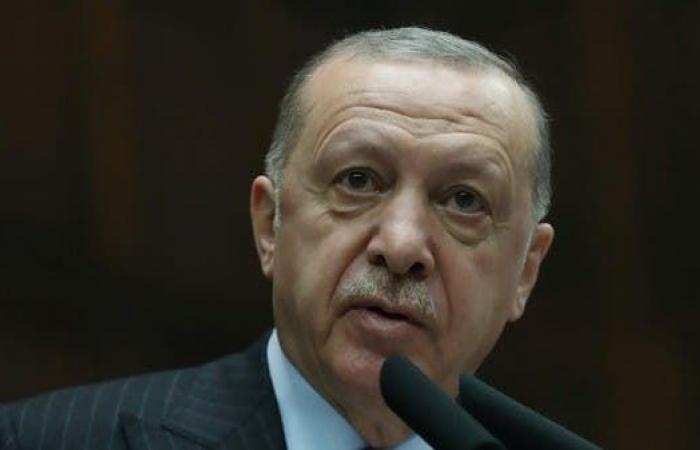 Turkish President Recep Tayyip Erdogan announced that his country will work to upgrade its relations with Saudi Arabia to a better position.

These statements came during an interview with Erdogan on “TRT” channel on Tuesday.

He also said that “the step we have taken with Emirates It is important and historical, and I will visit it next February.”

Erdogan also added that the agreements signed with the UAE last week will inaugurate a new era in the relations of the two countries.

As for relations with Cairo, he stressed: “We will witness developments with Egypt In the near future”.

It is noteworthy that Sheikh Mohamed bin Zayed Al Nahyan, Crown Prince of Abu Dhabi and Deputy Supreme Commander of the Armed Forces, and Erdogan discussed bilateral relations last Wednesday at the Presidential Palace in the capital, Ankara, and ways to open new horizons for cooperation and joint work between the UAE and Turkey in all areas that serve their mutual interests, in addition to all issues and developments. According to the Emirates News Agency, WAM, the regional and international affairs of the two countries concern.

They also witnessed the signing of agreements and memoranda of understanding between the UAE and Turkey in a number of areas that contribute to strengthening cooperation relations and opening new horizons for joint work between the two sides.

These were the details of the news We will work to upgrade our relations with Saudi Arabia to... for this day. We hope that we have succeeded by giving you the full details and information. To follow all our news, you can subscribe to the alerts system or to one of our different systems to provide you with all that is new.