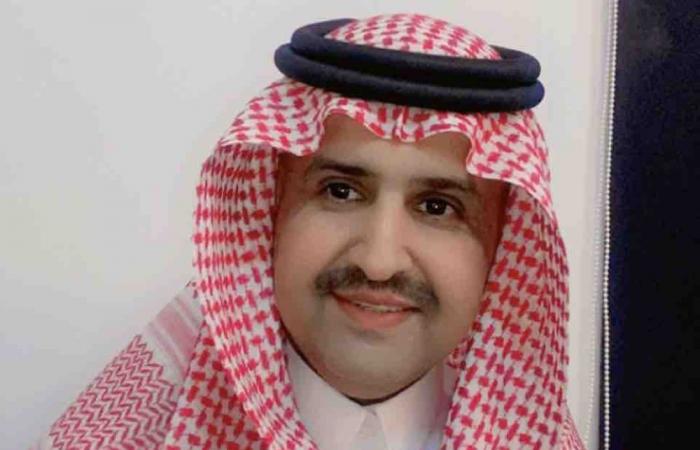 At this dangerous stage of our era, the countries of the whole world are facing unprecedented and difficult challenges and situations.Whenever the difficulties and tribulations increase, we see peoples in chaos and messing with their governments, with the exception of the Saudi people, who we saw setting the world the most wonderful examples of sophistication, science, giving, prior understanding of matters and awareness of dangers.

The Saudi citizen is the difficult number with which his government challenges the world, points to it and bets on it, when the developed and major countries refer to their military, technical and economic strength and equipment.

Since the establishment of the Kingdom of Saudi Arabia in its modern name nine decades ago, the Saudi people have been increasing their understanding and awareness, generation after generation.

In the past few decades, a lot of events occurred in large countries and have their weight, while our country remained proud with the arms and ideas of its sons, advancing steadily in various fields.

Countries that call for freedoms and human rights, and show the world that they are the No. 1 country in justice, freedom and respect for rights.

We saw the peoples of those countries burning shops, breaking the windows of shops and public facilities, and even burning police stations, and their men being beaten in the streets, while we have not seen – praise be to God – and His grace and end this happen in Saudi Arabia since its inception.

Factions and gatherings of teams, parties, and institutions in all countries of the world, while in Saudi Arabia, everyone goes hand in hand, heart and soul, with their homeland and its supreme interest, without those partisanships and false slogans based on personal interests.

The Saudi people presented their homeland as a reality over themselves, and it became an example to the whole world.

The Saudi state prospered in all fields (economically, militarily, educationally, medically and in sports). Why?! Because the entire country is based on the arms of its sons, the government and the people.

The world saw recently and after the riots due to racism, and others in the developed countries of the world, which classified themselves as the first world, human rights organizations in them and other human rights organizations raise pictures of the Saudi people who denounce all kinds of racism, and their tongue says: Be like the Saudis so that the world is better and more Safer.

And when the Corona epidemic swept all countries, we saw Saudi doctors participating and volunteering in treating and caring for patients in more than one country with all merit and competence..

Yes, they are the Saudis.. The people: who adhered to their religion and the Sunnah of His Prophet that commanded peace and justice on earth. Today is the time to praise the people: thanks to which their state has reached a prominent position among nations.

The People: The one who knows that chaos and partisanship do not benefit his country or his nation.

People: The one who realized the plans of his enemies and confronted them with fire and pen.

The people: who whenever the haters wanted to harm his country, they found it an impenetrable dam, with which they shocked and went back, until his enemies became confused.

Today, the world is convinced that the Saudi people are the main reason for the renaissance of their state and its lofty status and elevation among the countries of the world.

People: an educated, aware, civilized person who amazes the world at every stage and every crisis.

People: He was not colonized and did not go through the experiences of the modern world in the fields of politics, nationalities, and party institutions.

Nevertheless, the world was astonished by its civilization, realization and prior understanding of things. It is common sense that has not been contaminated by slogans and superstitions of partisan, socialist, capitalist and other concepts.

People: On the method of prophecy and the righteous predecessors.

Praise, veneration and reverence for a people who have honored their country, nation, and religion, and raised them among nations. You, the Saudis, are in the eyes of the world in the most beautiful and splendid image.

These were the details of the news The Great People – Al-Watan Saudi Newspaper for this day. We hope that we have succeeded by giving you the full details and information. To follow all our news, you can subscribe to the alerts system or to one of our different systems to provide you with all that is new.