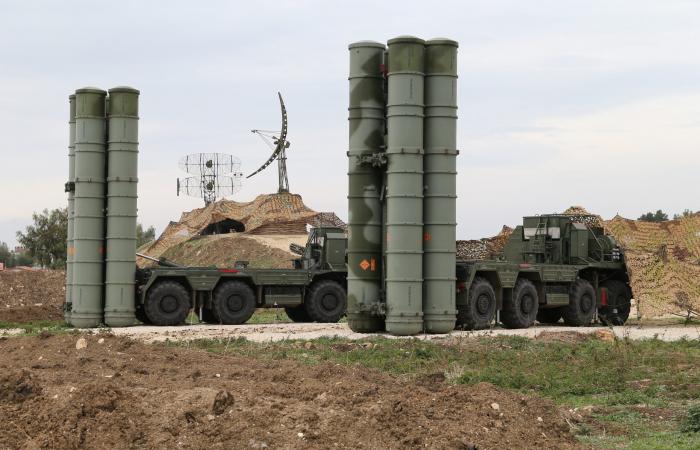 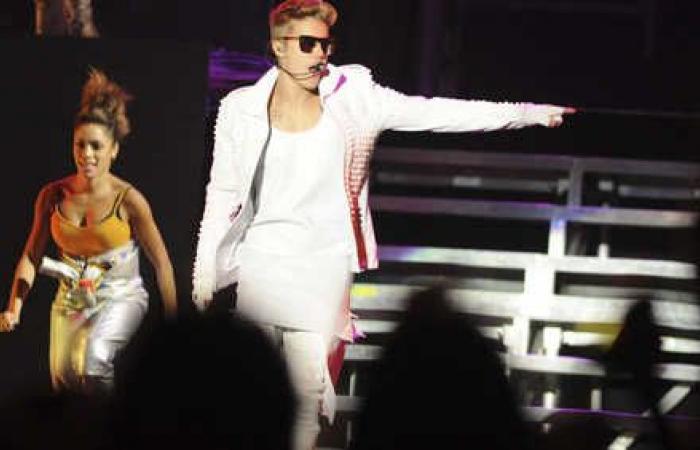 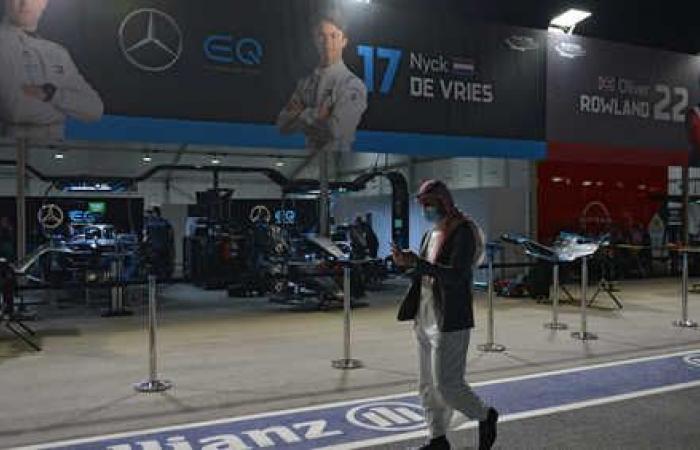 organization criticizedHuman Rights WatchThe human rights advocate Saudi Arabia organizes artistic parties hosted by international stars, on the sidelines of the Formula 1 Grand Prix, which will be hosted by Jeddah, west of the Kingdom, after 3 weeks.

The human rights organization said in a statement issued on Wednesday that these celebrations are ostensibly intended to “amuse the public. But if we look closely, it becomes clear that the Saudi government intends to use these celebrities to polish its miserable human rights record.”

Earlier this month, the Saudi Automobile and Motorcycle Federation announced, through its account on Twitter, that it is preparing for a huge party that includes a group of world stars, most notably Justin Bieber, on the sidelines of the Formula 1 Grand Prix, which will be held on December 5.

And the account published by the Saudi Federation, the promotional video for a group of concerts, which was held by a group of artists, including Rocky, Jason Derulo, David Garrett, and Muhammad Hamaki, for several consecutive days in December.

Human Rights Watch noted that Saudi Arabia has “a history of using celebrities and major international events to divert attention from its abuses.”

The Chairman and CEO of the Human Rights Foundation (HRF), Garry Kasparov, called on international artist, Justin Bieber, to cancel his concert scheduled to be held in Saudi Arabia, “as a step in solidarity with the ongoing suffering of the Saudi people,” according to a statement published on the foundation’s website.

The organization urged Justin Bieber and his fellow artists to publicly support human rights issues and speak out about human rights abuses in the Gulf kingdom.

Earlier in November, the Chairman and CEO of the Human Rights Foundation (HRF), Gary Kasparov, called on international artist, Justin Bieber, to cancel his concert scheduled to be held in Saudi Arabia, “as a step in solidarity with the ongoing suffering of the Saudi people,” according to a statement published. Institution website.

Saudi Arabia is facing criticism from human rights organizations and non-governmental organizations over its hosting of the Formula 1 Grand Prix.

In this regard, the president of the Saudi Automobile and Motorcycle Federation, Khalid bin Sultan Al-Faisal, defended, in a previous statement to the network,CNNThe United States announced that his country will host this great sporting event.

Al-Faisal said he is not worried that politics could cast a shadow over the Formula 1 race, which the Kingdom is hosting for the first time in its history.

Human rights in Saudi Arabia.. Challenges to the success of the Formula 1 race

Important and major sporting events have begun to be held in Saudi Arabia, as part of the Kingdom’s directions to bring about various changes in it, the latest of which is the Formula 1 races that will be held in Jeddah next December.

“Formula 1 … is wise enough to know what is good for it and its reputation, and if they feel that Saudi Arabia is one of those countries, they will not agree to come,” he added.

He stressed that Saudi Arabia has changed in a more positive way, pointing out that they hope to continue development and change their country to what is better for the Saudi people.

He continued, “We want people to come to Saudi Arabia and then see with their own eyes. After that they can express their opinion. I respect someone’s opinion, but I want to know what it is based on and what is the motive” behind it.

These were the details of the news Saudi Arabia does not want the S-400 missiles.. a Russian source... for this day. We hope that we have succeeded by giving you the full details and information. To follow all our news, you can subscribe to the alerts system or to one of our different systems to provide you with all that is new.