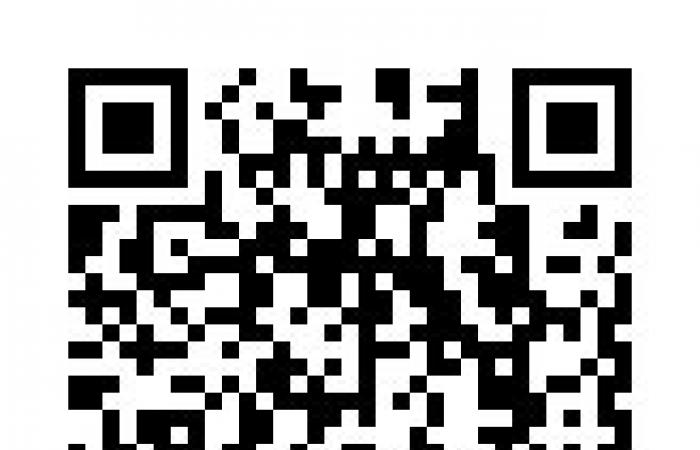 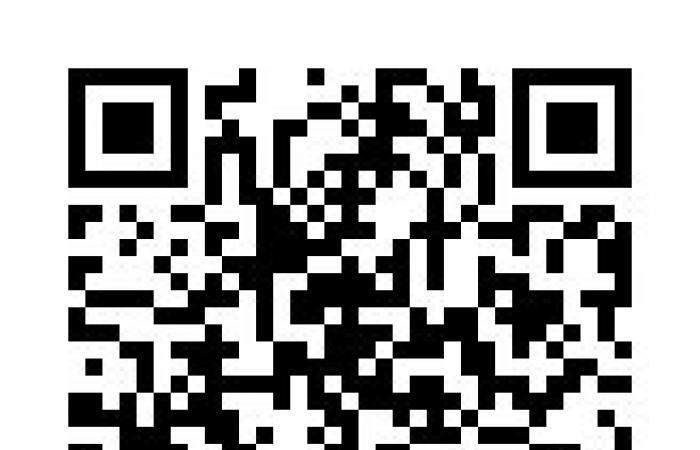 Riyadh, 22 Rabi’ al-Awwal 1443 AH corresponding to 28 October 2021 AD
His Excellency the Chairman of the Board of Directors of Saudi Aramco, Mr. Yasser bin Othman Al-Rumayyan, stressed that it is not possible to face the challenges of climate change in isolation, as this requires a global effort, and for this reason, His Royal Highness Prince Mohammed bin Salman bin Abdulaziz, Crown Prince and Deputy Prime Minister, launched the Al Sharq Initiative The Green Middle East is to push collective action among the countries of the world, as His Highness launched the Green Saudi Initiative.
His Highness the Crown Prince announced on March 27 that the “Green Saudi Initiative” and the “Green Middle East Initiative” will chart the direction of the Kingdom and the region in protecting the land and nature and put it in a road map with clear and ambitious landmarks, and they will contribute strongly to achieving global goals.
Al-Rumayyan said in an interview with the Saudi Press Agency: The process of energy transition is incredibly complex, and it will not be easy, and we believe that meeting the challenges of climate change and improving sustainability measures requires cooperation and commitment from all countries, societies and peoples, as the challenges of climate change cannot be faced in isolation.
His Excellency added, “Many agree that climate change represents one of the greatest challenges to humanity in this century, and for this reason, His Highness the Crown Prince launched the Green Saudi Initiative,” noting that since the launch of the Kingdom’s Vision 2030, the Kingdom has taken important steps to expand the scope of climate action and protect the environment. For example, the Kingdom has set a target to generate 50% of its electricity from renewable energy sources by 2030.
He pointed out that the Green Saudi Initiative aims to unify the country’s efforts to increase our dependence on clean energy and face the challenges of climate change, and said, “Therefore, Saudi Aramco announced its ambition to reach zero neutrality for bands 1 and 2) and reduce greenhouse gas emissions in its fully owned and operated business facilities by 2050 and this is critical to both the company and the kingdom.”
He stated that this will contribute to achieving the Kingdom’s environmental goals by helping to reduce emissions, and will also enhance the company’s contribution to the global energy transformation, as it continues to provide essential energy supplies to customers around the world.
“We need a transitional phase that provides reliable, affordable and low-cost energy supply, and leaves no one behind, so Saudi Aramco’s ambition to reach zero neutrality is an important part of its long-term strategy,” said His Excellency Mr. Yasir Al-Rumayyan.
On how Saudi Aramco plans to achieve its ambition to reach zero emissions neutrality, His Excellency explained that the company intends to reveal more details in the next sustainability report, which will be issued in the second quarter of 2022 AD, and Aramco has a unique platform through which it can address climate change and support Energy transition The company’s carbon and methane ratings are among the lowest in the world in the exploration and production sector, and it also has one of the lowest gas flaring intensity rates.
He pointed out in this regard that to achieve Saudi Aramco’s ambition to reach zero neutrality, it will need to maintain and enhance its performance in the long term, and reduce the impact of its emissions while continuing its growth. However, even before the company announced its ambition to achieve zero neutrality in gas emissions, it was already focusing To develop a set of technologies that have the potential to assist the company in achieving its goals.
His Excellency continued: From carbon capture and storage to low-carbon fuels, including hydrogen, and synthetic fuels, Saudi Aramco is working on multiple fronts to make tangible progress, as it promotes the circular carbon economy, which focuses on reducing carbon dioxide emissions and reusing it. Rotate and remove it.
Mr. Al-Rumayyan also stated that Aramco is investing in renewable energy sources such as: the Sudair Solar Energy Project, which will be one of the largest projects of its kind in the world, and it depends on nature-based solutions to enhance the containment and nutrition of biodiversity, and the planting of millions of trees, including trees Mangroves act as natural ponds by absorbing carbon dioxide.
// is over //
13:46 PM
0084

These were the details of the news Climate change represents one of the biggest challenges to humanity in... for this day. We hope that we have succeeded by giving you the full details and information. To follow all our news, you can subscribe to the alerts system or to one of our different systems to provide you with all that is new. 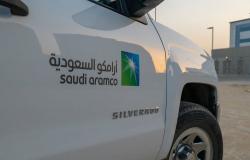 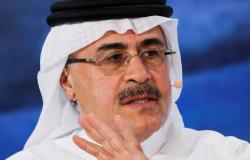 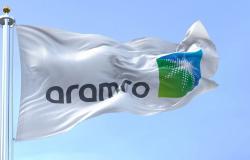