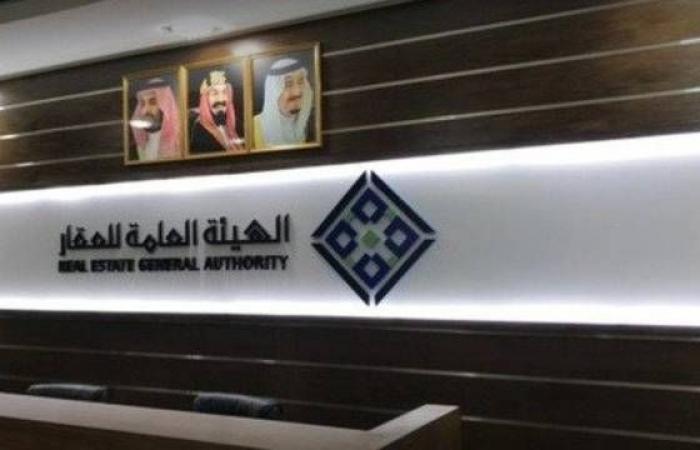 Riyadh – Mubasher: The Saudi Real Estate General Authority referred the first real estate violation to the competent authorities to implement the system, in order to carry out several violations, including forging the self-employment document.

These were the details of the news “Saudi Real Estate Authority”: Referring violators of advertising controls to the... for this day. We hope that we have succeeded by giving you the full details and information. To follow all our news, you can subscribe to the alerts system or to one of our different systems to provide you with all that is new.