Gulf consensus on condemning Qardahi’s statements on the Yemen war 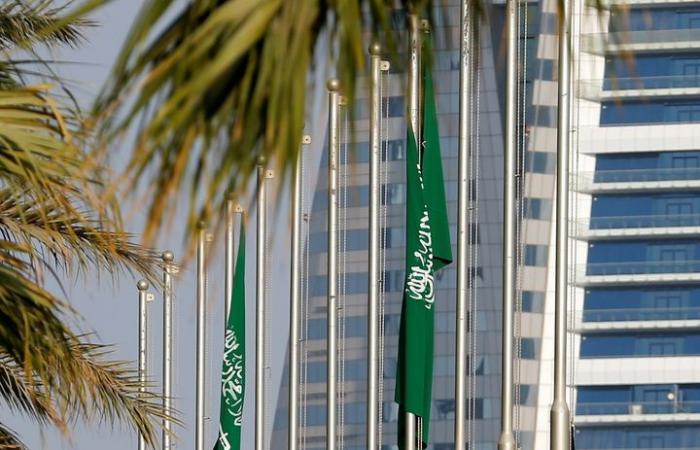 The Arab Gulf states unanimously condemned the statement of the Lebanese Minister of Information, George Kordahi, who considered that “Saudi Arabia and the UAE are attacking the Yemeni people, and that the Houthis are practicing self-defense.”

While the Gulf Cooperation Council expressed its condemnation of these statements, the Council called on Qardahi to “refer to the historical facts and read their sequence so that it becomes clear to him the great support provided by the Arab coalition countries led by the Kingdom of Saudi Arabia to support the legitimacy of the Yemeni people in all fields.”

The Council called on the Lebanese state to clarify its position on these statements.

Despite Qirdahi’s clarification that he “did not intend in any way to offend Saudi Arabia or the Emirates, and that he had all the love and loyalty to their leaders and their people,” the Gulf states made one diplomatic move, as the Emirates, Bahrain, Saudi Arabia and Kuwait summoned the Lebanese ambassador to each of These countries, to hand him a note of protest against Qardahi’s statements (which he had made before his appointment as Minister of Information in the Lebanese government).

In turn, the Saudi Foreign Ministry considered that “Qardahi’s statements are offensive to the efforts of the Arab coalition led by the Kingdom in Yemen in support of the internationally recognized government, and are inconsistent with the most basic political norms and inconsistent with the historical relations between the two brotherly peoples.”

The Kuwaiti Foreign Ministry considered that Qardahi’s statements “did not reflect the true reality of the current situation in Yemen, and are considered a departure from the official position of the Lebanese government, and ignoring the important pivotal role of the Kingdom of Saudi Arabia, the United Arab Emirates and the Arab coalition to support legitimacy in Yemen.”

As for Yemen, the Lebanese Ministry of Foreign Affairs handed over a protest note, expressing its “deep astonishment at these statements that harm the Yemeni-Lebanese relations.”

These were the details of the news Gulf consensus on condemning Qardahi’s statements on the Yemen war for this day. We hope that we have succeeded by giving you the full details and information. To follow all our news, you can subscribe to the alerts system or to one of our different systems to provide you with all that is new.