Saudi Arabia… A video of harassment of a girl was circulated... 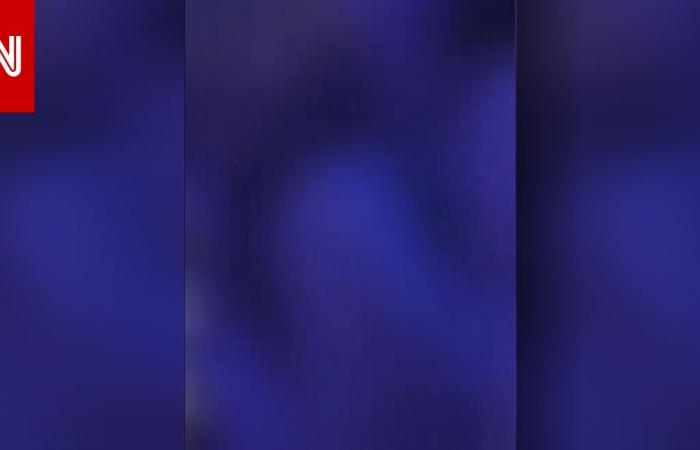 The Saudi Ministry of Interior republished the “camouflaged” harassment video on its official Snapchat page.

The media spokesman for the Riyadh police, Major Khaled Al-Kuraides, said, according to what was reported by the official Saudi Press Agency: “A reference to the video clip circulating on social networking sites, in which a citizen molested a woman. The security follow-up resulted in the competent authority in the region’s police being able to arrest him.” He was arrested, and initial legal measures were taken against him and referred to the Public Prosecution.

In a separate incident, the Saudi Ministry of Interior followed, on Wednesday, a video clip showing a person assaulting and beating a girl in the Tabuk region, where the media spokesman for the Tabuk police, Colonel Khaled Al-Ghabban, said, according to the Saudi Press Agency: As a result, the competent authorities in the region’s police were able to identify the person who appeared in a circulating video beating a girl in a public facility in Tabuk, arrested him, and took the initial legal measures against him, and referred him to the Public Prosecution branch.

These were the details of the news Saudi Arabia… A video of harassment of a girl was circulated... for this day. We hope that we have succeeded by giving you the full details and information. To follow all our news, you can subscribe to the alerts system or to one of our different systems to provide you with all that is new.