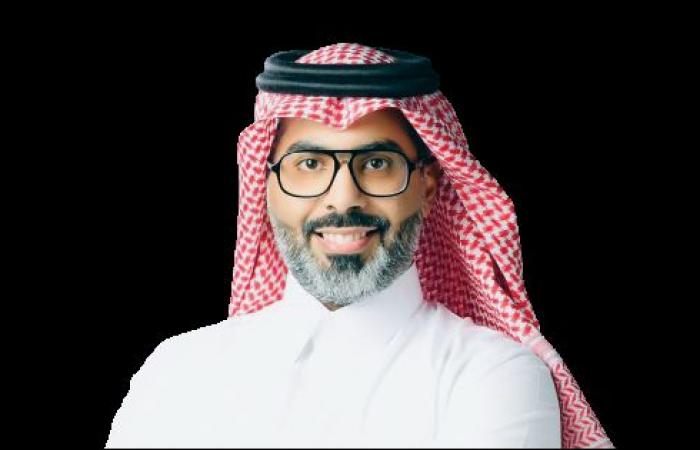 Thank you for reading the news about Who’s Who: Anas Al-Oqalaa, vice governor at Saudi Zakat, Tax and Customs Authority and now with the details

Al-Oqalaa is a tenacious legal professional with a wealth of expertise acquired through providing legal counsel and management as part of regulatory compliance strategies.

Al-Oqalaa has 17 years’ experience in the industry, and has proven leadership skills in building and managing teams for more than 10 years. He possesses a reputation as a leader in his area of specialization.

As an experienced lawyer and legal professional who has worked in the public and private sectors, Al-Oqalaa built robust knowledge in different areas including real estate, economic and financial laws, and regulations.

Al-Oqalaa served in different roles at the Zakat, Tax and Customs Authority including deputy governor for legal affairs from October 2018 to October 2021 and general manager of the legal and compliance department from November 2017 to October 2018.

Before that, he served as the general counsel at the National Housing Co. from April 2017 to November 2017, and the general legal counsel and board secretary at the Middle East Financial Investment Co. from September 2015 to April 2017.

Before that, he worked as a lawyer in local law firms. Al-Oqalaa also leads and is a member of several committees and programs.

He received a master’s degree in corporate and commercial law from the University of New South Wales, Australia, and a bachelor’s degree in law from King Saud University.

These were the details of the news Who’s Who: Anas Al-Oqalaa, vice governor at Saudi Zakat, Tax and Customs Authority for this day. We hope that we have succeeded by giving you the full details and information. To follow all our news, you can subscribe to the alerts system or to one of our different systems to provide you with all that is new.