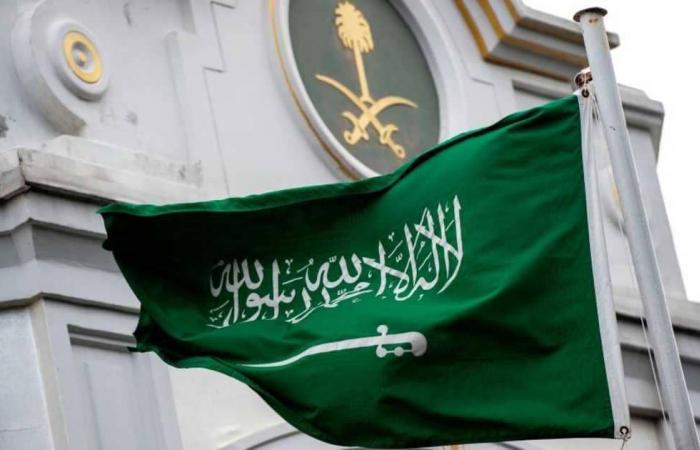 وكتبت Saudi Foreign Ministry On her official account on the siteTwitterThe Ministry of Foreign Affairs summons an ambassador Lebanon Republic The Kingdom has received an official protest note after the abusive statements issued by the Lebanese Minister of Information regarding the efforts of The Coalition to Support Legitimacy in Yemen“.

The statement stated: “The Ministry of Foreign Affairs expresses its regret for the insults contained in these statements towards the Kingdom and the countries of the coalition to support legitimacy in Yemen, which is a clear bias. Houthi terrorist militia threatening the security and stability of the region.

The Saudi Foreign Ministry affirmed that “Qardahi’s statements contradict the simplest political norms and are inconsistent with the historical relations between the two brotherly peoples.”

And she continued, “Given the repercussions of these offensive statements on the relations between the two countries, the Ministry of Foreign Affairs summoned the Ambassador of the Lebanese Republic to the Kingdom of Saudi Arabia, and he handed him an official protest note in this regard.”

For his part, the Secretary-General of the Gulf Cooperation Council, Nayef Al-Hajraf, expressed his total rejection of the statements of the Lebanese Minister of Information.

Al-Hajraf said that the Lebanese minister’s statement reflects a short understanding and a superficial reading of the events in Yemen.

These were the details of the news Saudi Arabia summons Lebanon’s ambassador over Qardahi’s statements for this day. We hope that we have succeeded by giving you the full details and information. To follow all our news, you can subscribe to the alerts system or to one of our different systems to provide you with all that is new.