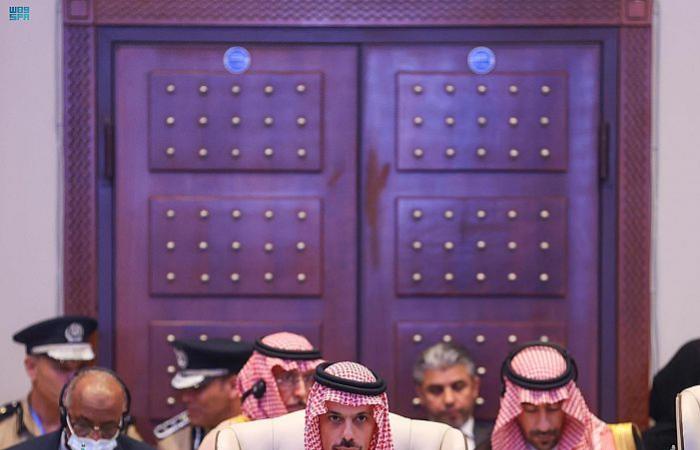 UK alumni from Jeddah, Riyadh, Dhahran, Qassim and Thuwal were recognized for their outstanding achievements as business professionals, entrepreneurs and community leaders, and for their important contributions in strengthening collaborative ties between the UK and Saudi Arabia.

The awards were developed by the British Council and UK universities, and are open to alumni residing in any country outside the UK who have studied in the UK, at an officially recognized provider of UK university degree level study for a minimum of a term or semester, or who have been awarded a full UK degree level qualification (or higher) by a UK university in the past 15 years.

Speaking at the awards ceremony the British envoy said: “I am delighted to host the 7th Study UK Alumni Award ceremony in person this year, and have the chance to meet many of bright Saudi women and men who are driving economic success and social impact through their work, in their professions, and in their communities to achieve the vision set out by their leadership.”

He added: “This prestigious international award celebrates UK higher education and the achievements of outstanding Saudis who studied in the UK and are using their education to make a positive impact. It reflects the wider partnership between our two countries.  My congratulations to all our finalists and winners. I encourage many more Saudis who have studied in the UK to apply to the awards so that more of these amazing stories can be shared, not only to celebrate their success but also to inspire others.”

Eilidh Kennedy McLean, British Council country director, said: “The remarkable individuals we celebrated today at the awards have all taken their UK education as a starting point to excel in their chosen careers and shape the world around them. This year’s awards ceremony is testimony not only to the diversity of UK alumni and their endeavours, but also to the transformative impact of a UK education. With more than 100,000 alumni of a UK education, there is much to celebrate.”

The award received around 1,300 applications from international UK alumni in more than 100 countries, representing more than 120 UK higher education institutions across the UK. Following interviews with a judging panel, recipients were selected for the three award categories: Professional achievement, entrepreneurial, and social impact.

The professional achievement award, which recognizes alumni who have displayed exemplary leadership in their professional field, was presented to Dr. Roua Alsubki , alumna of University College London.

Roua is vice dean of skills and development deanship at King Saud University, the first woman to hold this position.

The social impact award, which acknowledges alumni who have made an exceptional contribution to creating positive social change, was presented to Dr. Bandar Alosaimi for establishing COVIDAT, a website that provides scientific information on COVID-19 in Arabic.

He saw a need to translate developments in medical research to the everyday Arabic reader to avoid misinformation and misconceptions about the coronavirus.

A graduate of University of Manchester and University of Salford, where he earned his master’s and Ph.D degrees, Alosaimi is assistant professor of virology at the faculty of medicine, the head of the virology research team and chairperson of Research Laboratories at King Fahad Medical City.

The entrepreneurial award was presented to Dr. Wail Mousa, graduate of the University of Leeds.

Sir Steve Smith, the UK prime minister’s special representative for education, attended the awards ceremony and told Arab News: “I am here for strategic partnership between the UK and Saudi Arabia in the education sector. The role was set up following a meeting between the two governments in 2018 and the aim is to build on over 60 years of collaboration between our two countries.”

He added: “Since I was appointed a year ago, we have started lots of initiatives, some really exciting announcements in areas of special educational needs and skills in colleges and universities.”

On progress of the Saudi-UK education partnership, Smith said that the partnership is developing well.

“The key is to have deep relationship. We are trying to make sure we have momentum for the activities, and get the partners in the UK and Saudi Arabia to see it can benefit each other.”

The meeting addressed efforts by Saudi Arabia and the UK in education, fields of cooperation in public education, developing curricula, the program of the courses system for the secondary education, in addition to the education of talented students and students with disabilities.

The talks also covered cooperation in the university education, scientific research, accrediting academic qualifications, as well as academic and research partnerships among both countries’ universities, and enhancing cooperation in integrated education and remote education.

He said that universities from the two countries are coming closer to work together. The University of Birmingham on Tuesday signed an agreement with King Saud University, he added.

These were the details of the news Saudi Arabia calls for international efforts to stop Libya becoming terrorist haven for this day. We hope that we have succeeded by giving you the full details and information. To follow all our news, you can subscribe to the alerts system or to one of our different systems to provide you with all that is new. 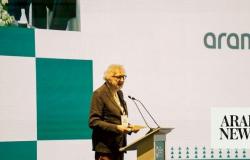 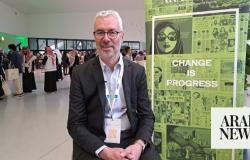 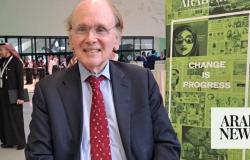