Saudi Aramco is considering offering a stake in its fuel trading... 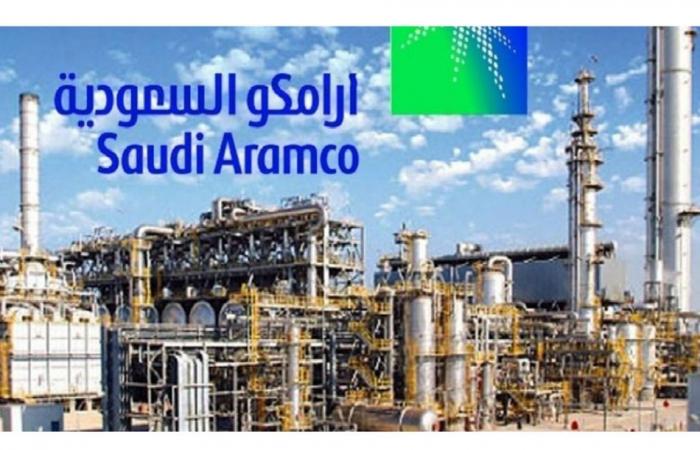 Saudi sources revealed today, Monday, that the Aramco oil company is studying the possibility of selling a share of its shares in its retail fuel and oil trading company and offering it for subscription.

The official Saudi Al-Ekhbariya channel quoted those sources as saying that a decision in this direction has not been taken yet and is still in the process of discussion, and the company has dismissed it.

International newspapers have addressed this issue and said that the initial public offering of the fuel company is still in its early stages.

Earlier, Aramco announced that it is preparing to launch the first retail fuel stations in the Kingdom, a step that will be followed by accelerated steps to enter the market that needs the expertise of a giant company such as Aramco.

These were the details of the news Saudi Aramco is considering offering a stake in its fuel trading... for this day. We hope that we have succeeded by giving you the full details and information. To follow all our news, you can subscribe to the alerts system or to one of our different systems to provide you with all that is new. 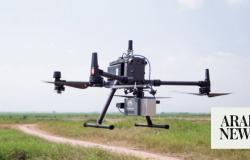 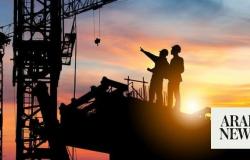