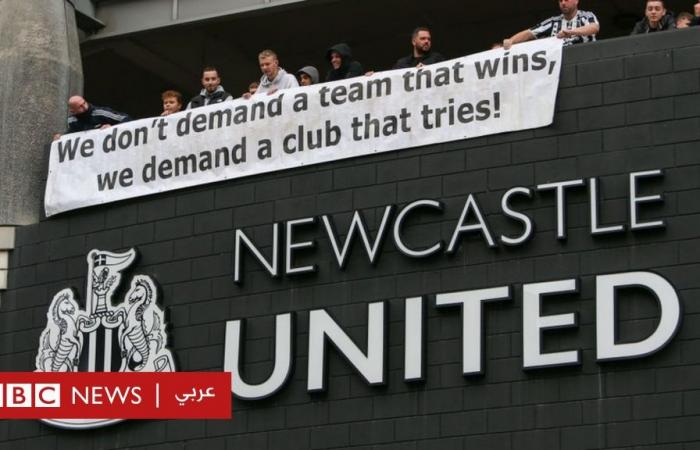 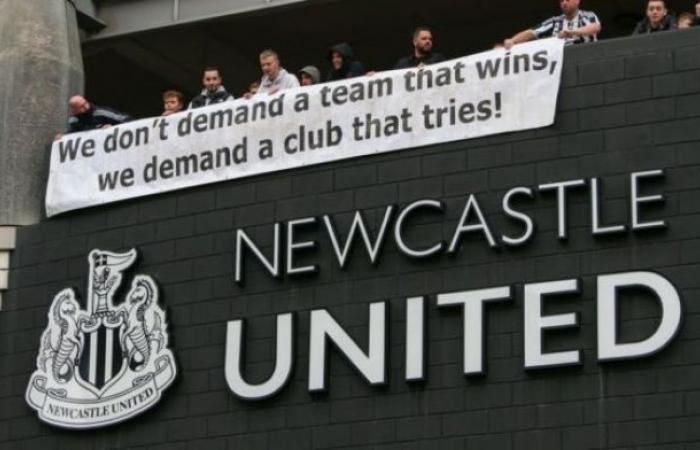 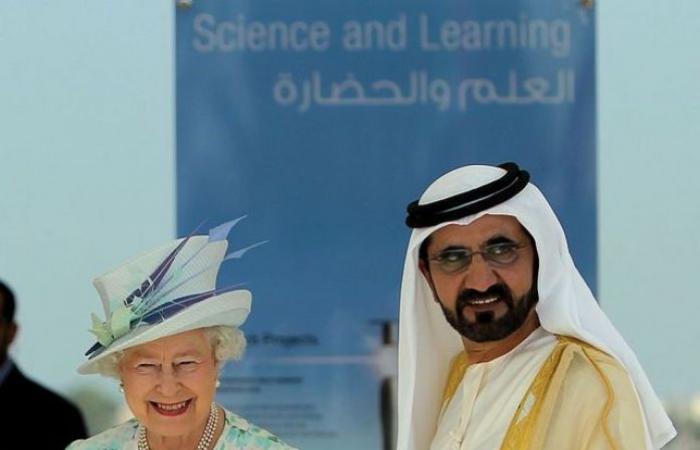 We begin the presentation of British newspapers with an analytical article in the Financial Times, entitled “Newcastle United and Saudi Arabia: ‘sports washing’ blurs black and white”.

“Mohammed bin Salman hates criticism. So Saudi Arabia has to spend heavily on players now, it has acquired Newcastle United with few investors. This would earn the ruler of the Gulf state some of the popularity he lacks in Britain since he killed agents Saudi dissident journalist Jamal Khashoggi in 2018.

“Money is not an obstacle for Saudi Arabia to buy influence and acceptance. Newcastle United have been relegated twice in 20 years and the club is losing money regularly. But it has a stellar history. Moreover, the value of a barrel of OPEC oil has increased sixfold since the £300m takeover deal was announced this year.” the past”.

“Money was a problem for the Premier League management. It could not allow the Saudi sovereign wealth fund to buy the club while the country was embroiled in a regional row with Qatar. One element of that dispute was related to the alleged Saudi piracy of English football broadcasts that paid a Qatari media network billions of dollars in for her.”

According to the newspaper, “Saudi Arabia and Qatar have settled this dispute, and they can transfer their regional rivalry to football stadiums in Europe. Qatar controls Paris Saint-Germain while Abu Dhabi owns Manchester City.”

And she points out that “the English Premier League administration says that it has received legally binding assurances that Saudi Arabia will not control the club. This seems worthless.”

The newspaper concludes: “Newcastle should now receive an influx of new capital, pushing it into the top eight among English clubs. The Premier League will cement its position as the richest sporting championship in Europe.”

‘Domination will not last’

We turn to an editorial in the Guardian on Facebook entitled “The Anti-Social Network”.

This week, a US Senate committee heard the testimony of Frances Hogan, a former Facebook employee, about what it considers to be the company’s negligent practices.

Hogan has leaked internal research to support her claim that the company is aware of the harmful effects of its services, exacerbating mental health problems in young teens, for example, but chooses profit over safety. She believes that Facebook products harm children, fuel division and weaken democracy”.

“This effect is spread across a range of applications. Instagram and WhatsApp are also part of the empire controlled by Mark Zuckerberg, CEO of Facebook. The vastness of his kingdom was demonstrated earlier this week when a technical bug shut down large parts of it. For most users. , That was a minor annoyance, but there are places where Facebook is synonymous with the Internet. A neglected system cannot be trusted with that much influence. In Myanmar, Facebook has been a major conduit for hateful material against the Rohingya minority. The company does not argue that it was used. to incite violence.

It’s long gone since the era of utopian romance around tech companies, when they claimed to connect people for the betterment of humanity. Sector giants are now seen as oligopolists, paying very little in taxes, hoarding personal data and ignoring the social cost of a model their business.”

“Facebook’s dominance will not last forever,” the paper says. “Its power has been enshrined in an era when the toxicity of its products was hidden from view. Fortunately, that era is coming to an end.”

And we conclude with a report by Telegraph reporters, Robert Mendick and Hana Furness, about the controversy in Britain after a court revealed that the ruler of Dubai, Sheikh Mohammed bin Rashid Al Maktoum, “ordered the hacking of the phone of his ex-wife,” Jordanian Princess Haya Bint Al Hussein.

At the beginning of the report, the authors say that Sheikh Mohammed bin Rashid “ignored the phone hacking scandal that left his reputation in tatters, spending millions of pounds in a horse auction.”

They add, “The ruler of Dubai attended the annual Tattersells auction in Newmarket on Thursday, and bought 15 horses for 10 million pounds.”

“Despite his continued investment in horse racing, it is understood that the Queen (Elizabeth II) will no longer invite Sheikh Mohammed to be her guest” at the Royal Ascot Horse Festival, the authors explain.

“This step comes as part of an attempt to ensure that the Queen does not appear in public with Sheikh Mohammed after a judge ruled that he had ordered the phones of his ex-wife and her lawyer to be hacked,” according to the authors.

The report states that the hacking of messages was reported to police in August last year after its discovery, but Scotland Yard said yesterday that “all lines of investigation have been explored as far as possible” and the investigation was closed in February.

A legal insider told the Telegraph: “The Queen cannot meet the Sheikh now. His reputation has been destroyed. Totally shattered and all because of his actions.”

These were the details of the news Newcastle: What is the importance of the Saudi acquisition of the... for this day. We hope that we have succeeded by giving you the full details and information. To follow all our news, you can subscribe to the alerts system or to one of our different systems to provide you with all that is new.