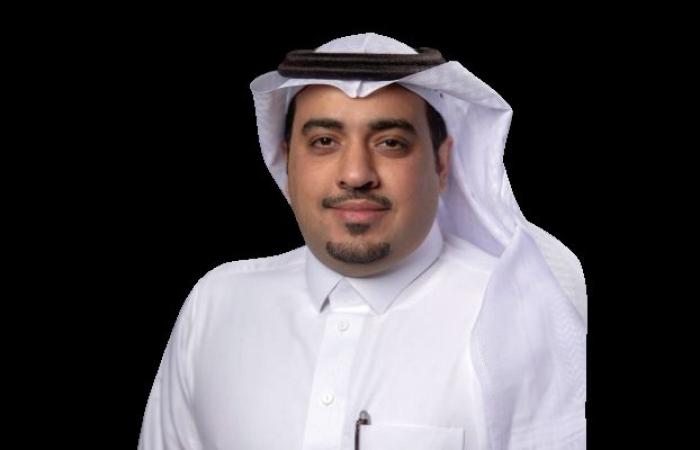 Thank you for reading the news about Who’s Who: Marwan Abdulrahman Al-Olayan, secretary-general of Saudi Equestrian Commission and now with the details

Lebanese Prime Minister Najib Mikati welcomed on behalf of his government “the positivity prevailing on the Saudi-Iranian talks, hosted by Iraq.”

He stressed the need to “believe in the honest intentions of the interlocutors to put an end to the conflict and pave the way for the establishment of new relationships based on mutual respect, to achieve states’ sovereignty and non-interference of internal affairs and preserve their stability and security and achieve the aspirations of their peoples, which will have positive effects on Lebanon.”

Amirabdollahian held a joint press conference with his Lebanese counterpart Abdullah Bou Habib, during which Amirabdollahian announced that “the dialogue that we believe in aims to address regional and international issues and we have come a long way in our talks with Saudi Arabia.”

Amirabdollahian discussed with Lebanese officials the arrival of the first Iranian gasoline shipment to Syria’s Banyas port. This will be shipped to Lebanon by Syrian tankers that Hezbollah will get into the country through illegal crossings.

None of the Lebanese officials directly criticized the Iranian fuel shipped into the country despite the sanctions placed on Iran.

Instead, President Michel Aoun reiterated “Iran’s solidarity with Lebanon during its crisis and the aids it has provided for the country in the aftermath of the Beirut port blast.”

According to his media office, Aoun reiterated “Lebanon’s support for the efforts exerted by Iran to promote rapprochement with the countries in the region, especially Arab countries, through the ongoing dialogue that aims to converge views on disputed issues.”

Amirabdollahian highlighted “his country’s solid support for Lebanon and the Iranian government’s readiness to assist Lebanon amid the difficult circumstances the country has been going through.”

The media office at the presidential palace ascertained that Amirabdollahian “reiterated his country’s position regarding the latest developments and the negotiations held between Tehran and Arab and foreign countries on several issues, notably concerning the nuclear issue.”

Following his meeting with Parliament Speaker Nabih Berri, Amirabdollahian considered “the presence of foreign troops the main factor for the regional instability and insecurity.”

He said: “We agreed that all regional problems and issues should be addressed by the people of the region themselves.”

Mikati told Amirabdollahian that “today, Lebanon is in desperate need to promote the Lebanese’ confidence in their state and its institutions, through establishing normal relationships with other states based on mutual respect and common interests, to meet the peoples’ aspirations.”

Mikati stressed that “Lebanon welcomes any efforts exerted by any brotherly and friendly state and the international community as long as it helps Lebanon maintain its constitutional institutions and its role in protecting and strengthening its legal, security and military forces.”

Amirabdollahian also announced that “Iranian companies are ready to build two power plants with a capacity of 1,000 megawatts in Beirut and the south of Lebanon, within 18 months.”

On the Middle East crisis, he said, “from Beirut, we recognize one state only, and that is Palestine, and its capital is Jerusalem”.

According to some sources, Amirabdollahian met Palestinian leaders in refugee camps in Lebanon and is likely to meet Hezbollah leader Hassan Nasrallah before heading to Damascus.

Three hours before his arrival in Beirut, demonstrators took to the streets to protest “the Iranian occupation of Lebanon.”

The protest was carried out by a group of activists who marched toward the Lebanese Foreign Ministry’s headquarters. Protesters held signs calling for “the implementation of international resolutions and the removal of illegal arms,” and rejecting “the project to transform Lebanon into a satellite state of the Iranian regime.”

Many took to social media and traditional media outlets to express their surprise at the Iranian official’s speech from Beirut airport, where he said that his country “firmly stands by Lebanon to break the unjust siege imposed on it during this critical phase.”

Media outlets wondered “what siege he was talking about.”

“We must mainly not yield to the alliance of minorities under the era of humiliation.”

The central news agency quoted a political source wondering “what assistance and what siege Amirabdollahian was talking about? The international community is fully mobilized to help Lebanon and is awaiting reforms to provide support. The US allowed the access of Egyptian gas to Beirut through Syria and Jordan. However, the shortage of US dollars to buy fuel is the result of decades of corruption of the political ruling class, which Hezbollah is part of.”

The political source was also quoted as saying that the reason behind “Lebanon’s exclusion by the Gulf is the complete lack of Lebanese legitimacy under Hezbollah’s control and the state’s inaction on the groups’ military, political and smuggling violations.”

These were the details of the news Who’s Who: Marwan Abdulrahman Al-Olayan, secretary-general of Saudi Equestrian Commission for this day. We hope that we have succeeded by giving you the full details and information. To follow all our news, you can subscribe to the alerts system or to one of our different systems to provide you with all that is new. 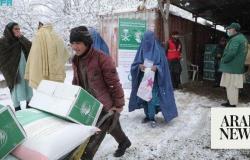 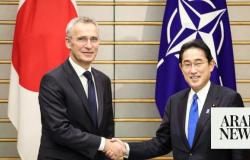 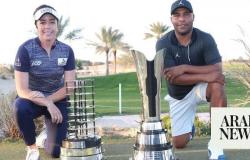 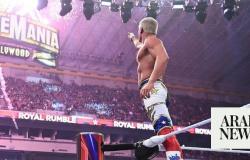