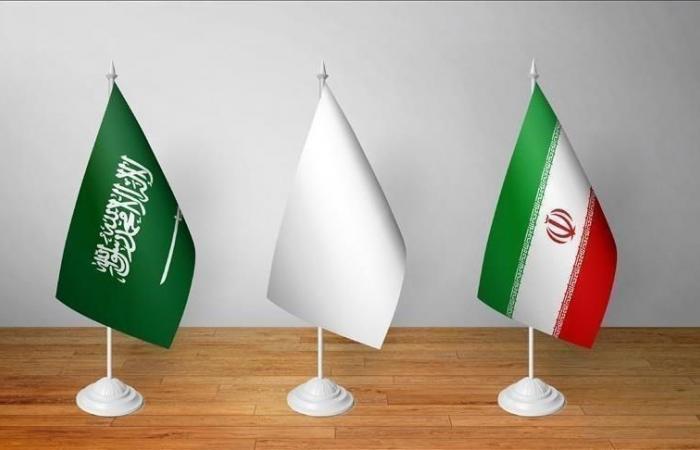 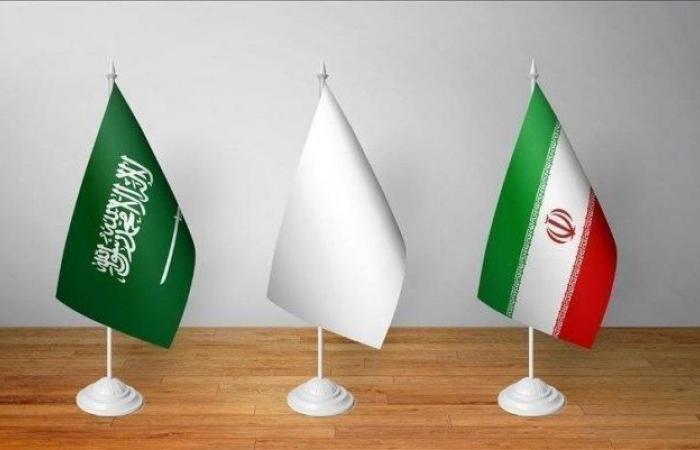 On Thursday, United Nations Secretary-General Antonio Guterres welcomed the “negotiations between the Kingdom of Saudi Arabia and Iran” and expressed his readiness to provide “aid in any form, if requested to do so.”

This came in a press conference held by the spokesman for the Secretary-General, Stephane Dujarric, at the United Nations Permanent Headquarters in New York.

Iranian Foreign Minister Hossein Amir Abdollahian said at a press conference in the Lebanese capital on Thursday that his country had come a “good distance” in talks with Saudi Arabia.

On Sunday, Saudi Foreign Minister Faisal bin Farhan revealed, in a press conference, that his country held a fourth round of direct negotiations with Iran on September 21, and it is still in its “exploratory” stage.

Commenting on this, the spokesman for the Secretary-General told reporters in New York, “Discussions between Saudi Arabia and Iran are of paramount importance, and frankly, it is a very sensitive issue for stability in the region.”

He added, “We very much welcome the negotiations between the two countries, and of course we are ready to provide assistance in any form, if we are asked to do so.”

Relations between Iran and Saudi Arabia have been severed since the beginning of 2016, and since the outbreak of the Iranian revolution in 1979, Saudi Arabia has viewed Iran as a competitor in the region.
The news published on the official page of Anadolu Agency, is an abbreviation for a part of the news that is presented to subscribers through the News Stream System (HAS). To subscribe to the agency, please contact the following link.

These were the details of the news UN welcomes negotiations between Saudi Arabia and Iran for this day. We hope that we have succeeded by giving you the full details and information. To follow all our news, you can subscribe to the alerts system or to one of our different systems to provide you with all that is new.