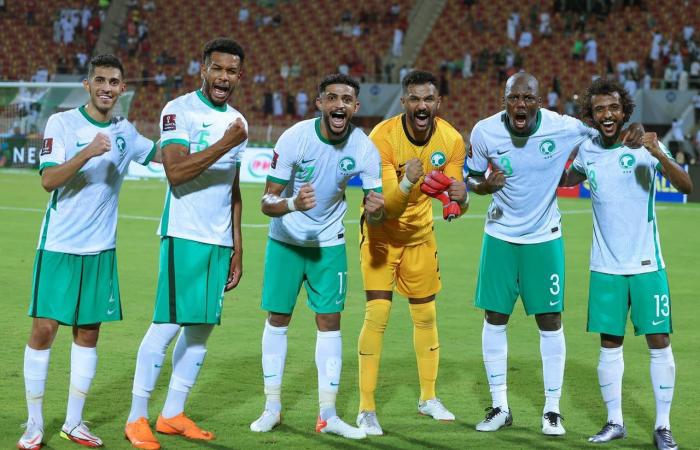 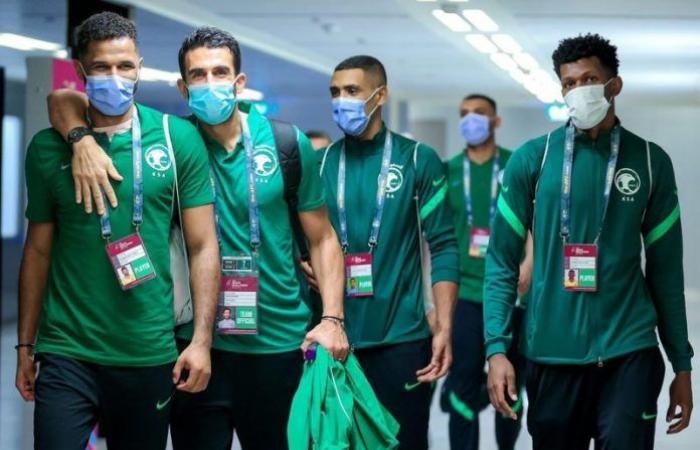 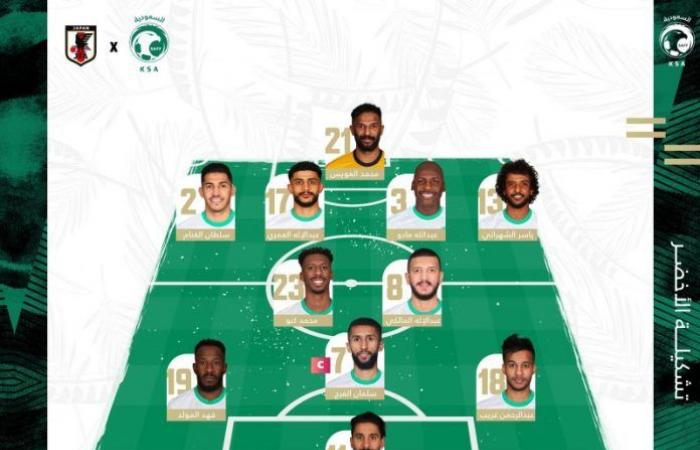 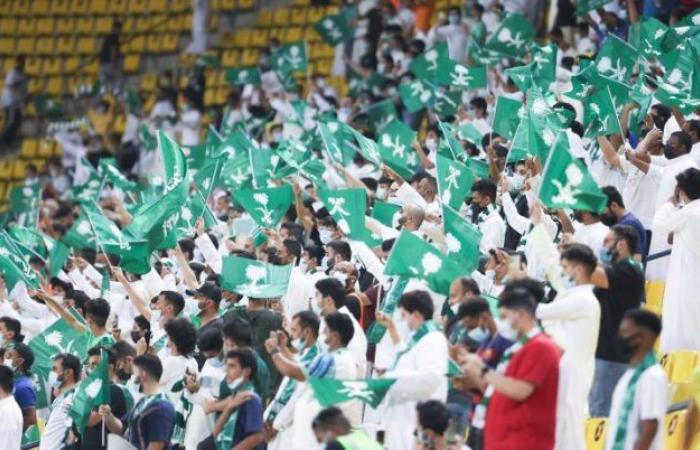 The French coach, Herve Renard, announced the Saudi squad against Japan in the 2022 World Cup qualifiers.

The Saudi national team will play Japan, at eight o’clock in the evening, at King Abdullah Sports City Stadium in Jeddah, “The Radioactive Jewel Stadium”, as part of the third round of qualifying for the 2022 World Cup in Qatar.

And before Saudi Arabia vs Japan match Today, Al-Akhdar is in second place in the table of the second group of the 2022 World Cup qualifiers with 6 points, and a goal difference from the first Australian football team, which leads, and aspires to achieve the full mark.

Today’s match is scheduled to witness a large public presence, especially since the Ministry of Sports announced that the number of attendees has increased exceptionally to 100%, to support the team’s march in its important World Cup qualifiers.

These were the details of the news Saudi formation against Japan | Citizen electronic newspaper for this day. We hope that we have succeeded by giving you the full details and information. To follow all our news, you can subscribe to the alerts system or to one of our different systems to provide you with all that is new.