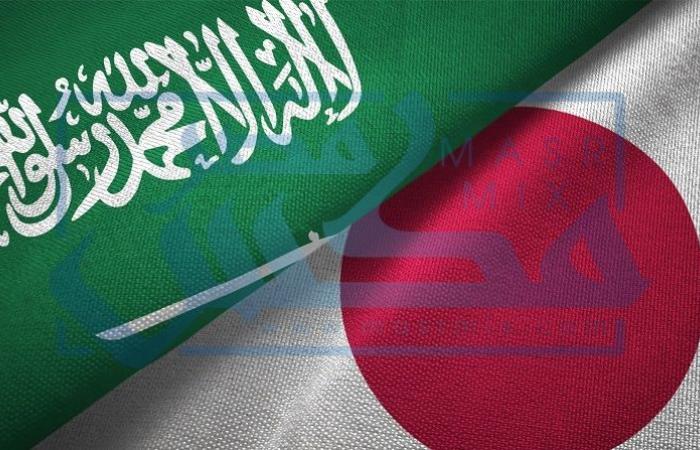 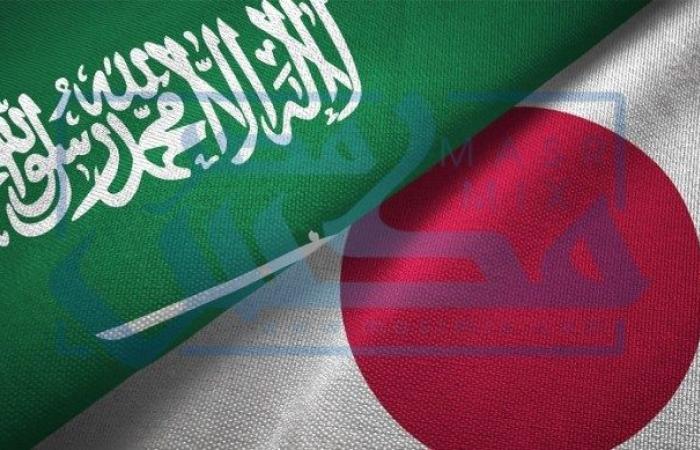 The channels that broadcast the match between Saudi Arabia and Japan during the third round of the 2022 World Cup qualifiers in the Asian continent qualifiers, and the Saudi team rose after beating the Omani and Al-Fatami team, respectively, as its score reached six points and ranked second in its group after Australia, which ranked On the throne of the group because of the goal difference, and it is likely that Japan will fight today because they want to join the World Cup that will be held in Qatar. Here are the details.

Channels that broadcast the match between Saudi Arabia and Japan

There are many channels that broadcast the Saudi-Japan match, and this is so that the largest possible number of people can see the match clearly and in high technology, and here are now these channels:

Among the modern Saudi channels that have the right to broadcast a large number of matches, including local and international, and you will even be able to see the match through this frequency:

Through the frequency of the SSC channel, you can follow the awaited match that will take place between Japan and Saudi Arabia. Set your receiver to this frequency in order to enjoy the match and the great quality in which the match will be shown.

Take the opportunity now, you have a great opportunity to watch the live broadcast that will be broadcast on Shahid free app, so that you can enjoy more of the Asian qualifiers for the World Cup, and you can even watch this broadcast via GOBX, and this news was published through the official account of Shahid on Twitter.

The date of the match between Saudi Arabia and Japan

The match will take place today and will be broadcast through the channels and application that we were keen to mention during the previous paragraph, and the date of the match will be at 8 pm according to Saudi time 7 pm according to Egypt and neighboring countries, and this match is likely to be one of the difficult matches and this is due to the will of Saudi Arabia to take the first place from Australia, and the desire of Japan will get the points that will qualify it to climb to the World Cup during these qualifiers, and this match will take place at the King Abdullah Sports Stadium.

These were the details of the news The channels that carry the Saudi-Japan match, and the dates for... for this day. We hope that we have succeeded by giving you the full details and information. To follow all our news, you can subscribe to the alerts system or to one of our different systems to provide you with all that is new.