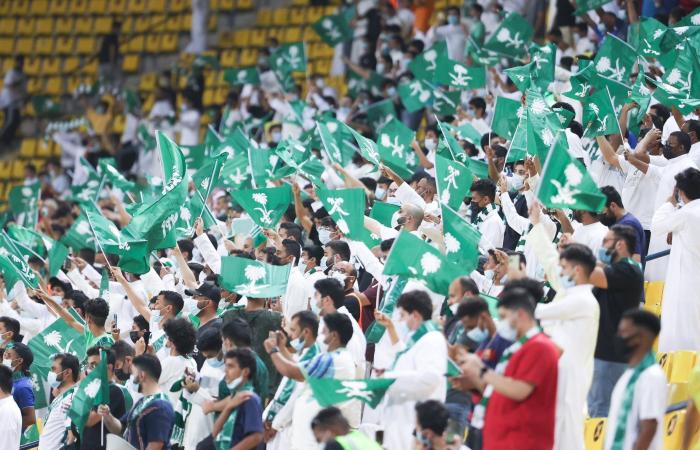 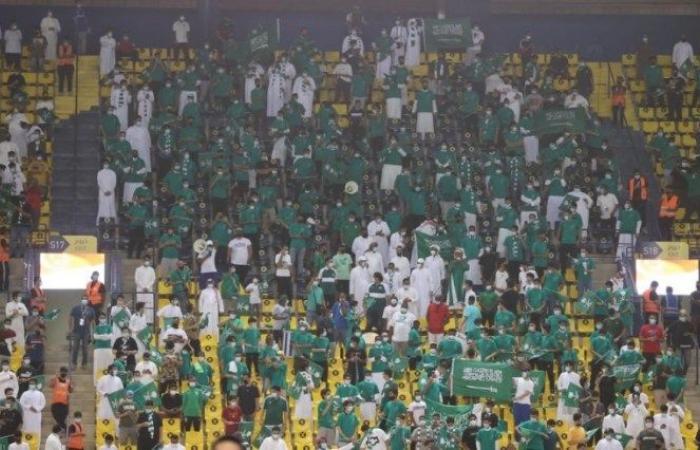 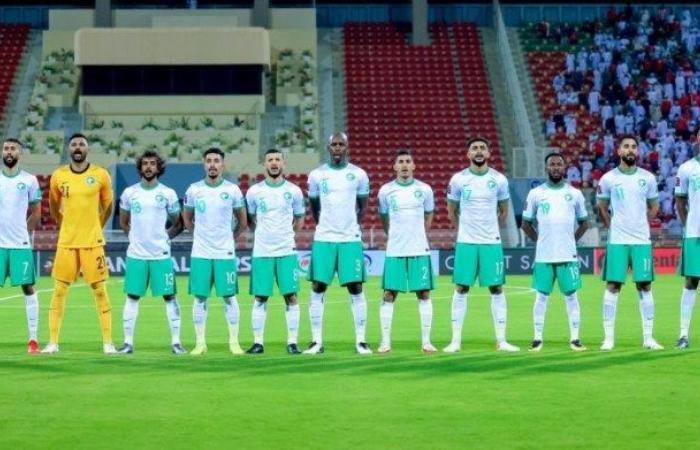 The King Abdullah Sports City Stadium in Jeddah, “The Radioactive Jewel Stadium”, will host the Saudi match today against Japan at eight o’clock in the evening, Thursday, as part of the qualifying matches for the 2022 World Cup in Qatar.

Close Saudi Arabia match today Against Japan, a large public support for the green, after the Ministry of Sports announced that the capacity of the number of attendees was raised exceptionally to 100%, in order to support the team’s march in its important journey in the World Cup qualifiers.

The equipment of the Saudi national team’s audience council

The Saudi national team’s audience council announced, through its official account on the micro-blogging site “Twitter”, a little while ago, about its preparations for the Saudi match today, and commented: “The audience council… is preparing to welcome you in a unique atmosphere and surprises await you… our date.” the jewel“.

The facilities of the Saudi national team’s audience were as follows: 10,000 flags of different sizes, 5,000 shawls and other surprises, explaining that they will be located in the front of Al-Jawhara Stadium, square 117, square 118 and square 119.

It is worth noting that Al-Akhdar is in second place in the standings of Group B in the 2022 World Cup qualifiers, with 6 points, and a goal difference from the Australian first football team, the leaders.

These were the details of the news The fans’ preparations for the Saudi match | Citizen electronic... for this day. We hope that we have succeeded by giving you the full details and information. To follow all our news, you can subscribe to the alerts system or to one of our different systems to provide you with all that is new.