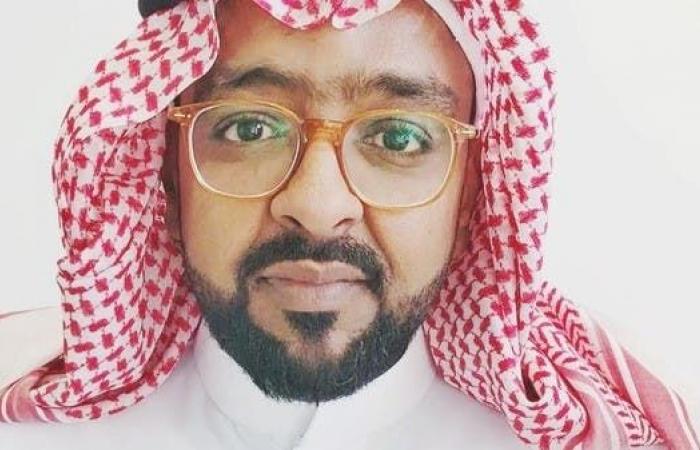 The year 2020 is a watershed turning point and an exceptional year for the renewed Saudi Arabia by all standards, despite the challenges the world is experiencing in trying to recover and adapt to the repercussions of the “Corona” pandemic that still exists.
All the international reports where the numbers do not lie, and the statistics that trickle down and are received by the Saudis with gleeful joy, create a state of pride and pride in what its features, especially after the exceptional National Day celebrations, are also in their timing, constitute a new stage. The contract with the end of which the Kingdom of Saudi Arabia completes the Qibla of Islam for a century of its unification by the founder King Abdulaziz, may his soul rest in peace, indicates that it will be inspiring to the region and the world. This was confirmed by the statements of the political leadership, most notably what the Custodian of the Two Holy Mosques King Salman bin Abdulaziz said, may God protect him Saudi Arabia is facing a journey that advances the wheel of achievement, which is characterized by empowering the citizen, involving the private sector, and increasing the effectiveness of implementation.
The vision’s architect, Crown Prince Mohammed bin Salman, affirmed that the real wealth and the main pillar of the country are the youth… They are, according to the prince, “our first wealth that is not equal to wealth no matter how much it is; An ambitious people, mostly young people, is the pride of our country and the guarantee of its future. With the help of its sons, this country was established in very difficult circumstances when the founding king alone, may God rest his soul, united, and with the help of his sons, this country will surprise the world again.”
The details lie in the numbers that stand behind the broad outlines of the great national transformation that Saudi Arabia is going through, and the interior is proud of it and fascinates and dispels false stereotypes with the first visit to Saudi Arabia today, as it achieves awards for excellence in government performance, by contributing to empowering the private sector, raising the attractiveness of the labor market and enabling All categories of Saudi society, ensuring sustainability, raising the quality of government services, upgrading the health and social services system, standard of living and safety.
Far from the Saudis’ faith and pride, as they see with their own eyes the features of the great national transformation, which contributes to giving them solid immunity against targeting campaigns against their country; What international reports reflect is very important in this difficult stage for the world at the level of challenges, as Saudi Arabia has advanced in the international report on women’s and law activities for the second year in a row, and has been unrivaled at the regional level in the field of business activities, and came in eighth place for the twenty countries, and recorded a number It is important in the field of global competitiveness with more than six hundred procedural and legislative reforms and development at the level of its economic systems to improve the business environment. It takes less than 30 minutes after the procedures took half a month, which contributed to exceeding the number of commercial establishments in Saudi Arabia to nearly 700,000.
According to the World Bank indicators on the level of doing business issued in 2020, Saudi Arabia advanced in one year 29 places, and the credit for these achievements was the transformation of the ambitious vision on which the Saudis bet into initiatives, achievements and projects that take their way to reality, including the ambitious “Invest in Saudi” program, which During the first year of its launch, it was able to raise the number of foreign investments in Saudi Arabia by 54% compared to the previous year, in addition to the tremendous progress in the United Nations e-commerce index, as electronically licensed stores increased more than 45% during the year 2020, which contributed to the revival of small enterprises. And innovative projects, most of which are made in Saudi Arabia and in the hands of its youth.
In renewable Saudi Arabia today, there is hardly a council devoid of talk and the use of business vocabulary, economic leadership, investment and development concepts, and modern management from accelerators to targets to enablers to reach a large number of facilitating huge applications for government and private services, led by a pioneering and successful experience of applying “Absher” and “Tawakulna” These are applications that are among the most distinguished experiences on super apps and other qualitative products of a global nature and run by a brilliant Saudi entity such as “Sdaya”, which stands for the Saudi Authority for Data and Artificial Intelligence.
Saudi Arabia has turned into a large and open workshop in which everyone participates in a challenge against time and with a sky-high ambition, according to the Crown Prince’s description. The result of this hard work was that time and the future became the biggest competitor to this great ambition, which culminated in the Kingdom’s obtaining the title of the most advanced country in digital competition among The G20 countries, in addition to an amazing package at the level of adopting and developing comprehensive governance concepts that facilitate remote work and smart attendance of employees, in addition to digitally ratifying government papers in the financial sector.
The above was just the tip of the iceberg about renewable Saudi Arabia and its numbers. However, talking about the philosophical, social and intellectual context of Vision 2030 requires articles and studies, rather research centers, where the importance of starting to write a new history for the future is inspired by this exception at the level of vision and implementation and dealing with unmistakable challenges. The eye of the fair.

Notice:
All published articles represent the opinion of its authors only.

These were the details of the news Future competition: renewable Saudi Arabia and the national transformation for this day. We hope that we have succeeded by giving you the full details and information. To follow all our news, you can subscribe to the alerts system or to one of our different systems to provide you with all that is new.