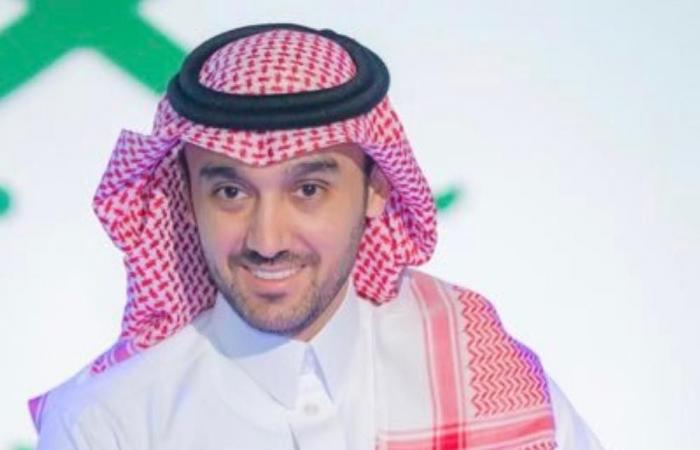 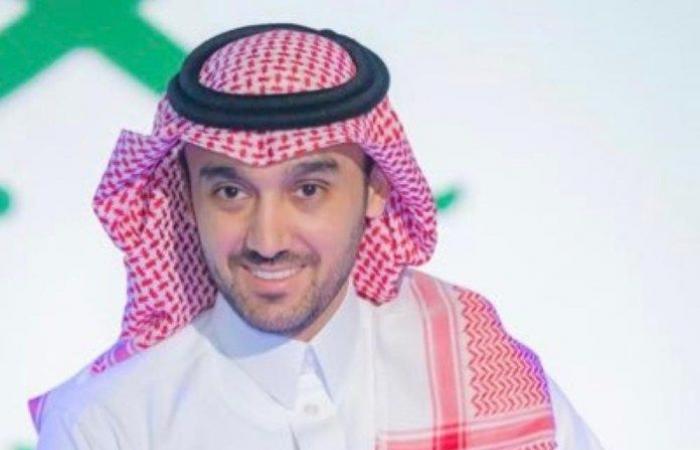 Sports Minister Prince Abdulaziz bin Turki Al-Faisal announced today, Sunday, that he has directed the sixth round of the Saudi Professional League to be named. And not only the sixth round of the professional league, but also the third round of the “Yellow” league for the first degree. It was decided to name the two rounds “She is our home” on the occasion of the 91st Saudi National Day.In this context, the official account of the “Yellow” League of the First Division launched a special prize. On the occasion of the decision of the Minister of Sports, Abdulaziz bin Turki Al-Faisal, to name the two mentioned rounds.

And the “Yellow League” account posted on the social networking site Twitter, saying: “On the occasion of the launch of the so-called Tour, It is Our Home… We are pleased in the Yellow League to announce a financial prize of 91,000 riyals for the first player to score a goal in the 91st minute during this tour.”

These were the details of the news “Let’s Have a House” is the name of the sixth round... for this day. We hope that we have succeeded by giving you the full details and information. To follow all our news, you can subscribe to the alerts system or to one of our different systems to provide you with all that is new.