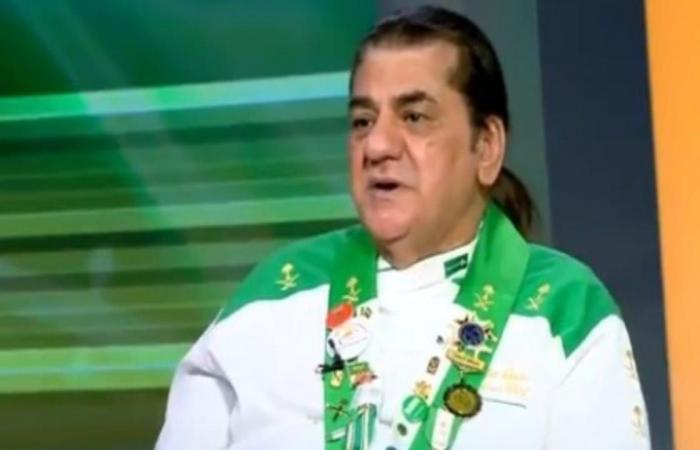 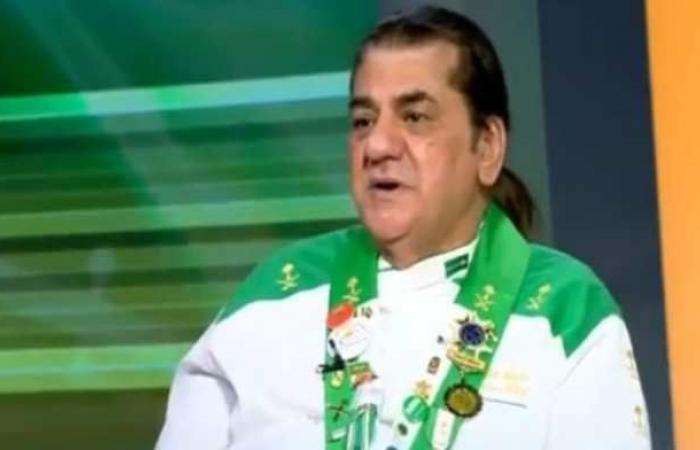 Chef of Kings, Tawfiq Al-Qadri, revealed the dishes preferred by the Custodian of the Two Holy Mosques, King Salman bin Abdulaziz, may God protect him.

The Chef of Kings pointed out: “King Fahd and King Abdullah used to prefer Hejazi dishes from Medina, Mecca and Jeddah.”

He explained: “Sultan Qaboos bin Said, may God have mercy on him, was asking for the kombori dish, an Omani dish that I was very good at.”

He pointed to the personalities who tasted his food, King Fahd, King Abdullah, King Salman, and former US President Barack Obama.

These were the details of the news The Kings Chef reveals the dishes preferred by the Custodian of... for this day. We hope that we have succeeded by giving you the full details and information. To follow all our news, you can subscribe to the alerts system or to one of our different systems to provide you with all that is new.