A Saudi-Chinese agreement to eliminate tax evasion.. and this is the... 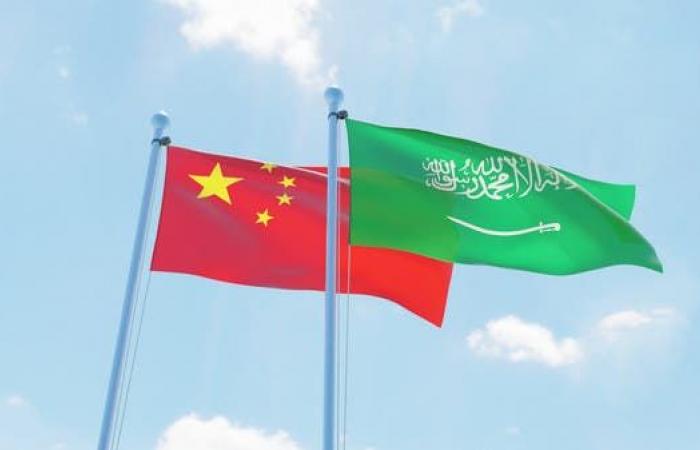 The Saudi Cabinet approved an agreement signed between the Federation of Saudi Chambers and the Office of the Economic and Cultural Representative of Taipei in the Kingdom, to avoid double taxation with regard to taxes on income, and to prevent tax evasion.

Official information indicated that the taxes will be applied on the Saudi side on zakat and income, including natural gas investment, while the Chinese side will be on the income of projects aimed at making profit, and the unified income of individuals, in addition to the basic income tax.

The Saudi Shura Council had recently approved a draft agreement between the Federation of Saudi Chambers and the Office of the Economic and Cultural Representative of Taipei to avoid double taxation in the matter of income taxes, and to prevent tax evasion, and the accompanying protocol, to be followed according to Saudi regulations approved by the Council of Ministers.

According to the draft agreement, its provisions will apply to any tax similar or similar in substance, to be imposed in any of the two regions after the date of signature, in addition to or instead of the existing taxes, and it informs each competent authority in the two countries of any fundamental change in their tax systems, according to Al Sharq newspaper. middle.

In accordance with the Agreement, the competent authorities of the two territories will exchange information which is expected to be relevant to the implementation of the provisions of the Agreement, or to the administration and enforcement of the rules of procedure regarding taxes of every kind or quality imposed on behalf of the two States or their local authorities, so long as such taxes are not inconsistent with the Agreement.

This Agreement shall remain in force for an indefinite period, but either Contracting Party may terminate it by giving written notice to the other party not later than 30 June (June) in any Gregorian year, beginning 5 years after the entry into force of the Agreement.

China’s investments in the Kingdom during the period from 2005 to 2020, amounted to about $39.9 billion, and the Kingdom recorded an increase in non-oil exports and imports to the People’s Republic of China, with the value of exports reaching 39 billion riyals ($10.4 billion), while the value of imports reached 28.5 billion riyals. China ranks first in Saudi Arabia’s exports and imports.

These were the details of the news A Saudi-Chinese agreement to eliminate tax evasion.. and this is the... for this day. We hope that we have succeeded by giving you the full details and information. To follow all our news, you can subscribe to the alerts system or to one of our different systems to provide you with all that is new.