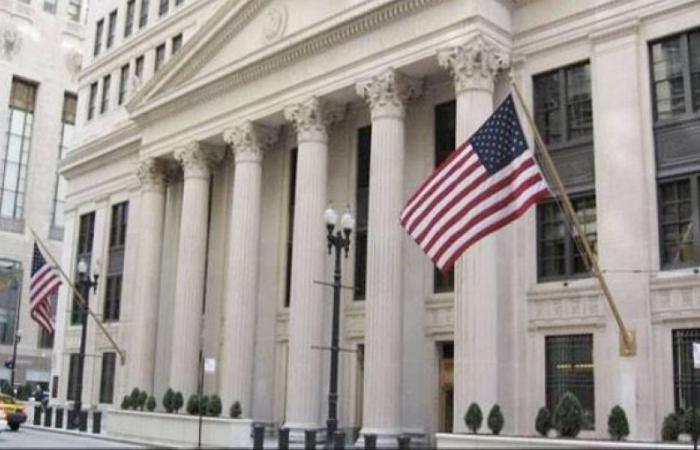 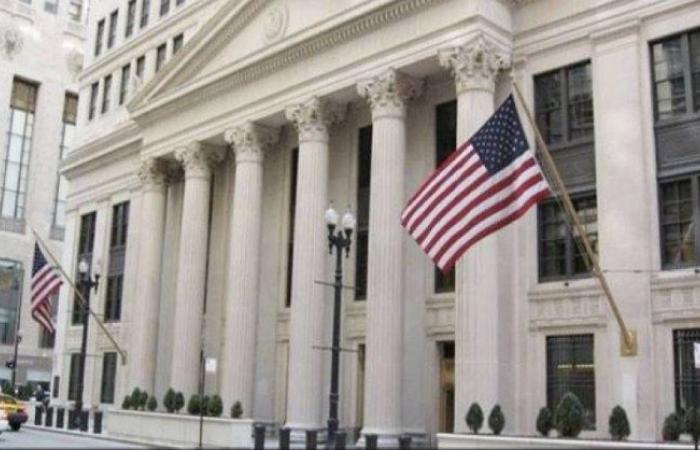 Saudi Arabia’s investments in US Treasury bills and bonds rose 0.2% last July, to reach $128.1 billion, compared to $127.8 billion at the end of June.Thus, it raised its holdings for the second month in a row, and ranked 16th globally among major investors in the US debt instrument. Saudi Arabia’s investments in US Treasury bonds were distributed to 102.2 billion dollars in long-term bonds, representing 80% of the total, while about 25.9 billion Dollars in short-term bonds, which constitute 20% of the total. On an annual basis, Saudi Arabia’s balance of US Treasury bonds and bills increased by 2.8% at the end of July 2021, compared to its balance at the end of the same month of 2020, which amounted to 124.6 billion dollars.

These were the details of the news $128 billion in Saudi investments in the US Treasury for this day. We hope that we have succeeded by giving you the full details and information. To follow all our news, you can subscribe to the alerts system or to one of our different systems to provide you with all that is new.