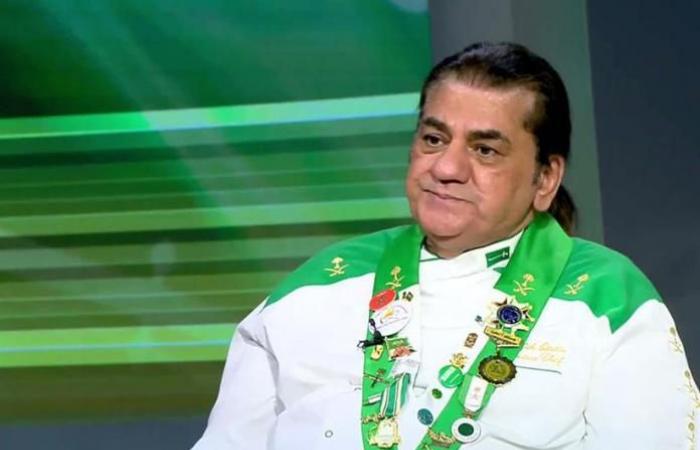 The Saudi chef known as the Chef of Kings, Dr. Tawfiq Al-Qadri, revealed the dishes that the Custodian of the Two Holy Mosques King Salman bin Abdulaziz loves, and which the chef prepared for him himself.

He explained, during his meeting with the “Al-Ikhbariya” channel, that he prepared meals for many personalities, led by the kings of the Kingdom, in addition to the Kingdom’s guests from heads of state, including former US President Barack Obama, and the late Sultan of Oman Qaboos bin Said, who was personally requesting the chef to prepare Omani Qanbouri dish.

He added that King Fahd and King Abdullah loved Hijazi dishes, from Medina, Mecca and Jeddah, and that he was a specialist in it, and he used to go to prepare it for them.

He pointed out that the Custodian of the Two Holy Mosques, King Salman bin Abdulaziz, also loves the Hijazi dishes in general, such as Mento, Fermouz, Aghmash, Bukhari, Kabli and Medina rice.

These were the details of the news News 24 | What food does King Salman like? ... for this day. We hope that we have succeeded by giving you the full details and information. To follow all our news, you can subscribe to the alerts system or to one of our different systems to provide you with all that is new.