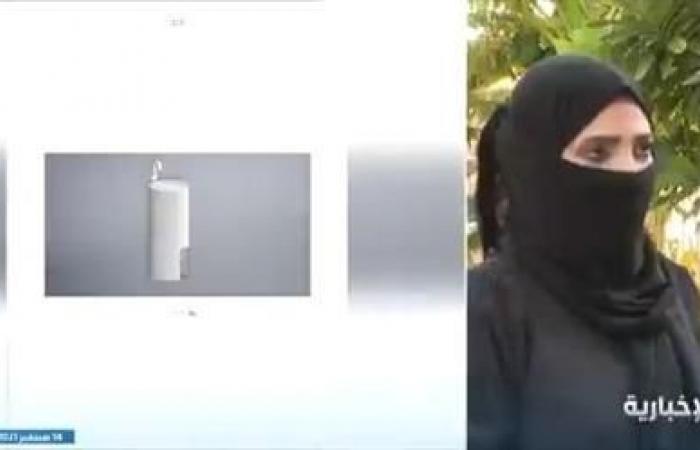 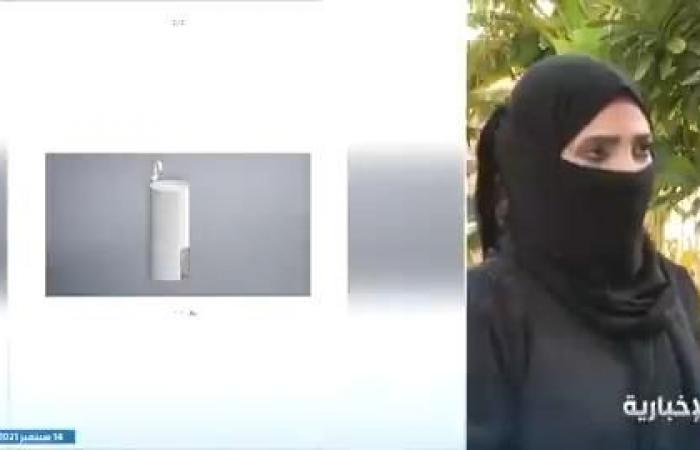 A Saudi girl obtained a patent for the design of an industrial model from the Saudi Authority for Intellectual Property, after she invented a washbasin for ablution through which the suffering of the elderly would end.

Inventor Rola Bakr said, during her meeting with the “Al-Youm” program on the “Al-Ikhbariya” channel, that the laundry helps the elderly during ablution and saves them from the trouble of raising the legs up, and it also stops wasting water, noting that the implementation of the idea shows the Islamic community with a civilized appearance in front of the world.

She added that the design relies on two faucets, one at the top and the other at the bottom, to wash the feet easily, and developed the design to have an electric drying; In order to reduce water wastage, indicating that the design took about a year to come out completely.

She pointed out that the most difficulties she faced was the marketing process and the change of designs, hoping that her invention would reach every home and be implemented in public places, and that there would be associations that adopt and assist the inventors’ projects.

These were the details of the news News 24 | A Saudi girl invents a washbasin for... for this day. We hope that we have succeeded by giving you the full details and information. To follow all our news, you can subscribe to the alerts system or to one of our different systems to provide you with all that is new.