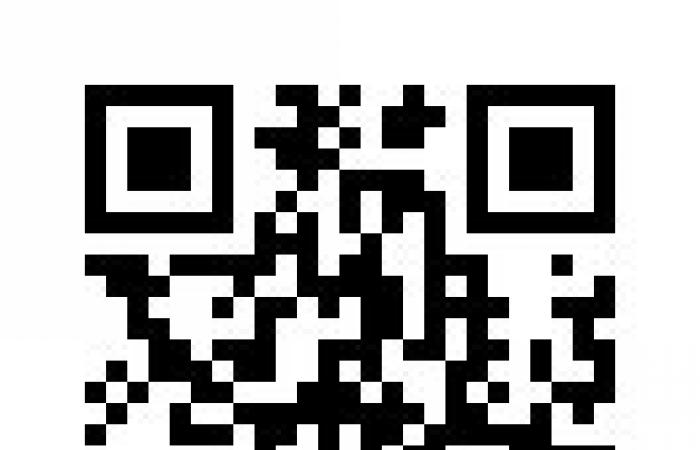 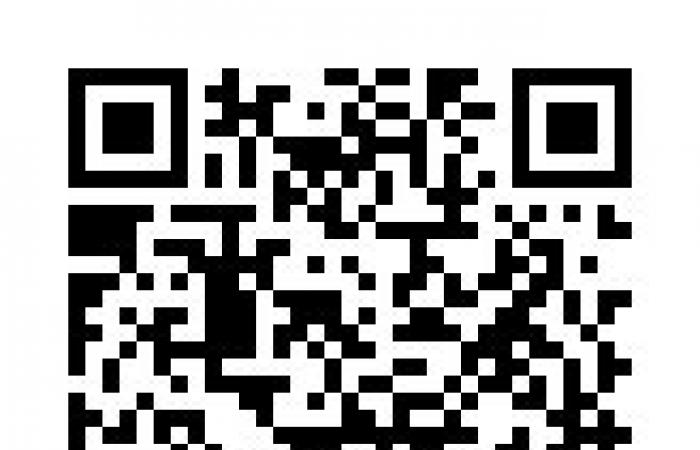 Riyadh, Safar 07, 1443 AH, corresponding to September 14, 2021 AD
The Chairman of the Board of Directors of the Saudi Arrows Federation, Mishaal bin Abdulmohsen Al-Hokair, held a meeting with the Saudi delegation participating in the “World Darts Championship in the United States of America – Yankton”, which is scheduled to be held from 16-26 September.
Al-Hokair thanked the archers for their efforts during the internal camp, in preparation for participating in the World Championships, and stressed the importance of achieving positive results and honoring the nation, stressing that his permanent motto will be “optimism” for a bright future for archery.
Three Saudi female archers will participate in the Olympic archer competitions for the first time in an official tournament, and they are: Mashael Al-Otaibi, Sarah bin Salloum, and Shaden Al-Marshoud, in addition to 3 archers in the compound bow: “Majdi Al-Subhi, Haitham Mubarak, and Ali Al-Shamrani”, and 3 in the arch. The Olympians are: “Rashid Al-Subaie, Abdul Rahman Al-Mousa, and Mansour Alawi.”
The delegation will be accompanied by coach Paul Roberts and the mission’s administration, Asma Al-Shaaban, while the Secretary-General of the Saudi Arrows Association, Bakr Al-Tuwaijri, will participate in the meetings of the International Federation, which will be held on the sidelines of the tournament and start next Thursday.
// is over //
20:58 PM
0234

These were the details of the news Athlete / Chairman of the Board of Directors of the Saudi... for this day. We hope that we have succeeded by giving you the full details and information. To follow all our news, you can subscribe to the alerts system or to one of our different systems to provide you with all that is new.