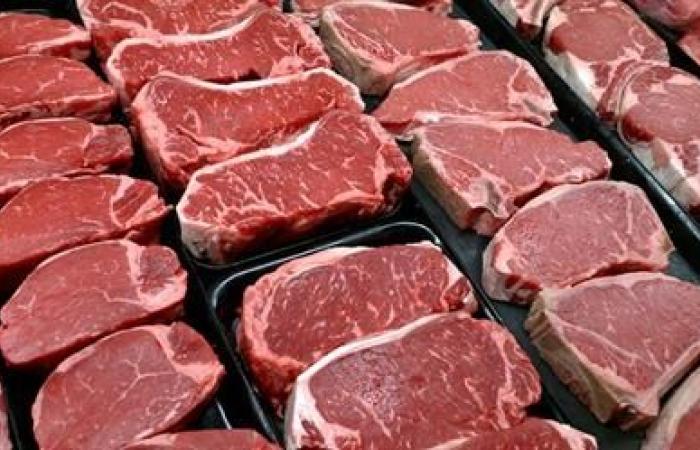 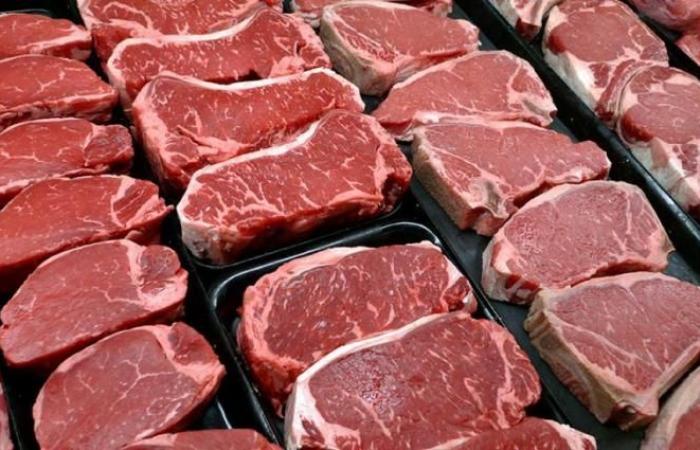 The Brazilian newspaper, Valor Economico, revealed that the Kingdom banned some meat imports from Brazil, after discovering two cases of mad cow disease.

The newspaper pointed out, quoting the Brazilian Ministry of Agriculture, that on the ninth of this month, the Kingdom suspended imports from five meat-packing factories, after detecting two cases of mad cow disease.

The newspaper indicated, according to “Reuters”, that the five factories are located in the state of “Minas Gerais”, in which one of the injuries was confirmed, while the other case was monitored in the state of Mato Grosso.

It is noteworthy that Brazil also temporarily suspended its shipments to China, which is its largest customer, after confirming the two abnormal infections, in compliance with a health protocol between the two countries.

These were the details of the news News 24 | After two cases of mad cow disease... for this day. We hope that we have succeeded by giving you the full details and information. To follow all our news, you can subscribe to the alerts system or to one of our different systems to provide you with all that is new.