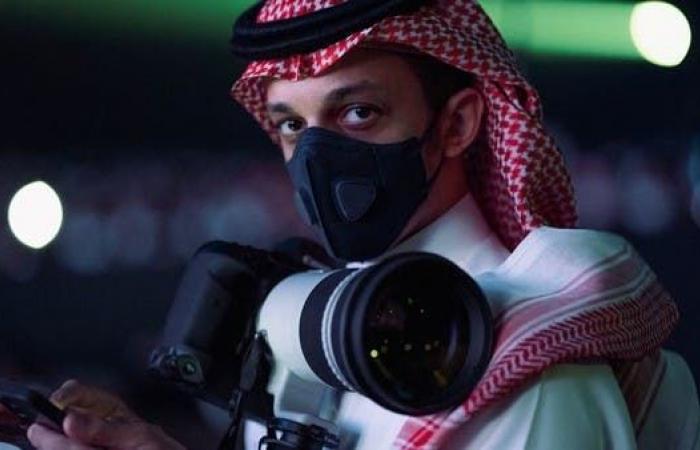 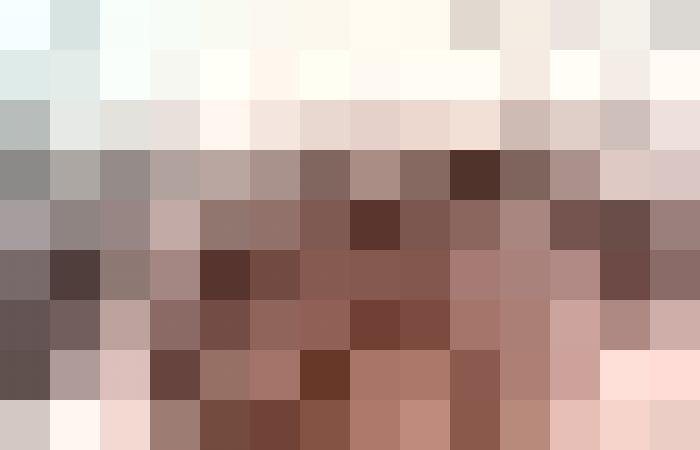 When announcing a unique event in Saudi Arabia, you see from afar a young man armed with his professional cameras and optical lenses, snapping creative pictures, moving here and there, looking for a fleeting moment to make his mark.

A quarter of a century was enough to put the professional photographer Fawaz Al-Sunaid, one of the documenters of the exceptional stage in Saudi Arabia, as many called him, after filming a number of prominent events, including: the World Cup in Russia 2018, wrestling competitions, Formula E and the Saudi Super in London, and concerts Jamahiriya, and visiting international stars.

Al-Sunaid also appeared remarkably in his documentation of the Riyadh season, and his lens archived the unique moments of the head of the Entertainment Authority, Turki Al-Sheikh, who echoed the talk, “Fawaz Al-Sunaid, your lens has archived my days.”

Al-Sunaid spoke to Al-Arabiya.net about his arduous task, saying: “My cameras sleep next to me, because I do not have my time, I am subject to the event and time, and since my beginning in photography in 2010, I have been keen on communicating with experienced people, and watching international images in order to acquire the visual taste that made me distinguished. Creative shots, then I entered a difficult world, which is photographing stadiums due to its expensive tools and limited angles, and I tried to prove myself, so I joined Al-Riyadhiya newspaper, and cooperated with a number of clubs and media agencies to make a mark in society.

He added: Photography needs a study of the event before it occurs, to capture the moving moments, and this means the speed of movement while carrying heavy equipment and knowing the appropriate times for filming and the speed of transmission during the event.

Al-Sunaid indicated that he is proud of his images in the media, which prompts him to be more present in events, and to increase his experience in the field of photography, despite his specialization in the English language.

Al-Sunaid recently joined an intensive training course in professional photography, which lasted for 30 days, and included all types, techniques and arts of photography in the British capital, London. He extended his thanks and appreciation to the General Authority for Entertainment and to the advisor, Turki Al-Sheikh, head of the authority, for his support and giving him the opportunity to participate in the training program.

These were the details of the news A Saudi photographer… he was called the “sniper of exceptional moments”... for this day. We hope that we have succeeded by giving you the full details and information. To follow all our news, you can subscribe to the alerts system or to one of our different systems to provide you with all that is new.