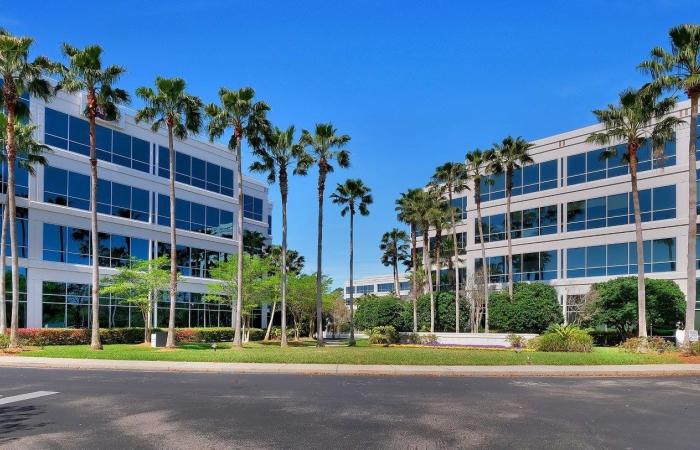 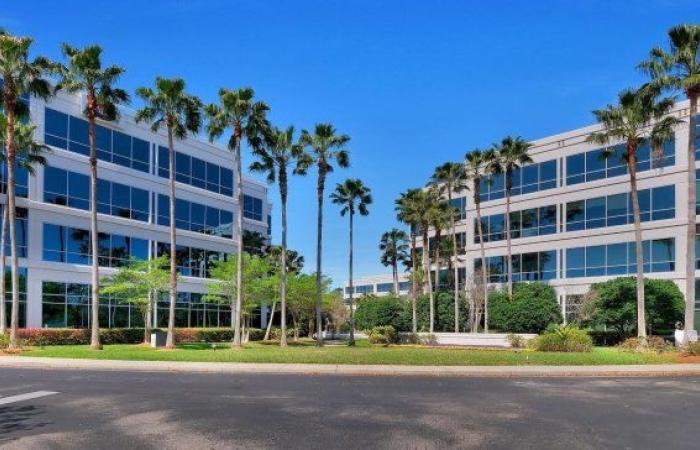 UAE-based Gulf Islamic Investments is preparing for what could be its biggest deal as it looks to boost its investments in Saudi Arabia and India and is considering offering its shares to the public over the next 3 years.

And “Bloomberg” quoted Mohammed al-Hassan, co-founder of the company that manages two billion dollars, as saying that the company intends to buy a stake in a Saudi healthcare company for 600 million dollars, but he refused to disclose more details.

He pointed out that the goal is to inject about one billion dollars into the Kingdom during the next 12 or 18 months, with investments targeting logistics and cloud kitchens. “We go where there is money and where there are deals… and we have great confidence in Saudi Arabia,” he added.

Investors are increasingly interested in medical care as the world’s population ages. The industry has emerged as a sort of safe haven for deal-makers during the pandemic.

The rise in life expectancy has increased the demand for healthcare in the Middle East. The Gulf countries are spending more money on providing medical services to their citizens, and hospital operating and management companies are trying to keep pace with population growth.

These were the details of the news “Gulf Islamic Investments” intends to invest one billion dollars in Saudi... for this day. We hope that we have succeeded by giving you the full details and information. To follow all our news, you can subscribe to the alerts system or to one of our different systems to provide you with all that is new.