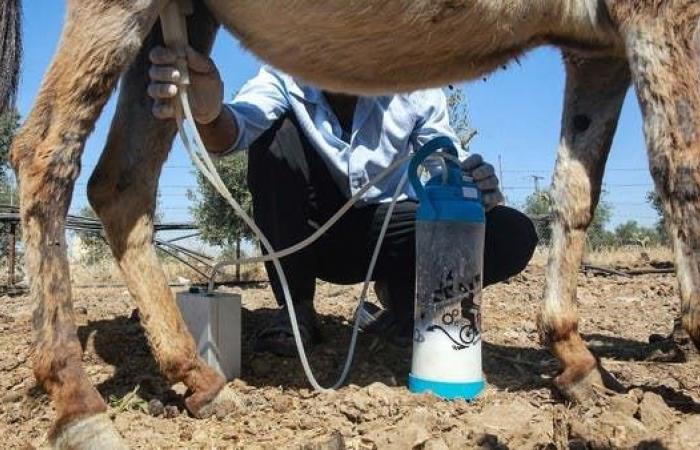 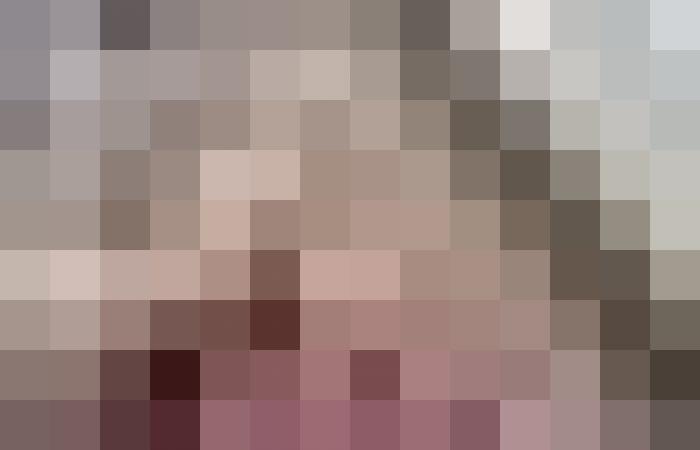 After months of mocking some of the main ingredient of this soap, customers are rushing to buy a chemical-free donkey milk soap manufactured in a project that is the first of its kind in Jordan and the Middle East, hoping that it will bring them a magical solution to their skin problems.

Susanna Haddad, a nutritionist from Reviva Beauty Center in Amman, revealed that the donkey’s milk soap (female donkey) contributes to balancing the moisture level in the skin.

She added that it works to remove the effects of spots, acne and wrinkles, because it contains proteins and mineral elements, including magnesium, copper, sodium, manganese, zinc, calcium and iron, according to Agence France-Presse.

Haddad also confirmed that donkey milk contains lower levels of casein (a slow-digesting coagulable protein) and higher percentages of whey, which has antimicrobial properties and compounds that can inhibit the growth of viruses and bacteria.

For her part, the owner of the idea of ​​​​the donkey milk soap project in Jordan, Salma Al-Zoubi, explained that this product is found in other countries in the world, meaning that it is not a purely Jordanian innovation, but the idea that the product is 100% Jordanian with all production components, she liked with her partners to establish The project.

She added that the idea came to her after knowing the importance and benefits of asses’ milk, pointing out that some researches are currently studying the possibility of the contribution of asses’ milk (female donkey) to rejuvenating skin cells, reducing signs of aging and helping to cure some skin diseases such as eczema and skin tone uniformity.

Its prices are high

The soap is sold on the project’s Facebook page at relatively high prices due to the scarcity of donkey milk. The price of a small piece (85 grams) reaches eight dinars ($11), while a large piece (weight 125 grams) is sold for ten dinars ($14).

These were the details of the news Incredible benefits .. This is what “donkey soap” does for this day. We hope that we have succeeded by giving you the full details and information. To follow all our news, you can subscribe to the alerts system or to one of our different systems to provide you with all that is new.