The creativity of the Taliban.. They hung a tire on his... 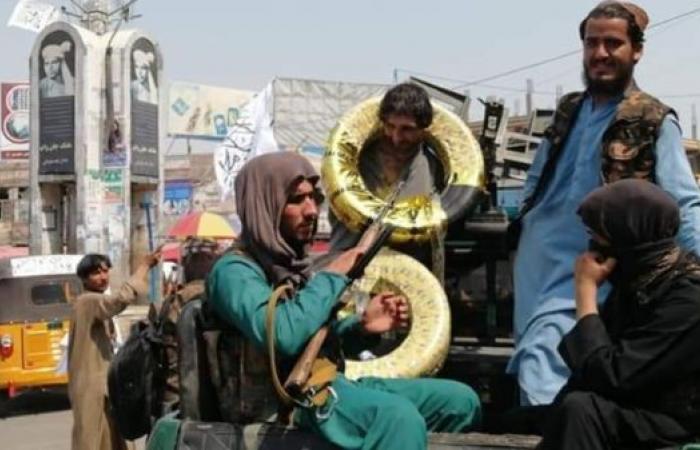 Day after day, the Taliban is revealing new ways in Punishment of violators. In the newness of these methods of retribution, punishment is imposed by placing “tires around the neck”.

The movement’s elements in Jalalabad punished a man accused of stealing tires, by hanging two tires around his neck.

Local media and Afghan activists published pictures of the incident, explaining that the extremist movement took the man on board a pickup truck, and roamed with him smiling in the streets of the city, in order to insult and humiliate him, as well as take him as an example to others!

This news comes at a time when the international community is repeating its warnings to the movement that it is necessary to respect human rights and public freedoms, while many Afghans are increasingly concerned.

Perhaps the scenes of the influx of thousands of citizens to Kabul Airport, in the middle of last month (August 2021), after the Taliban took control of the capital, is the best evidence of the extent of the Afghans’ fears of the movement’s violations, although the latter tried more than once to reassure the apprehensive.

Especially since thousands of citizens of Afghanistan have not yet forgotten the harsh and sometimes brutal provisions implemented by the Taliban during their rule in the nineties.

These were the details of the news The creativity of the Taliban.. They hung a tire on his... for this day. We hope that we have succeeded by giving you the full details and information. To follow all our news, you can subscribe to the alerts system or to one of our different systems to provide you with all that is new.